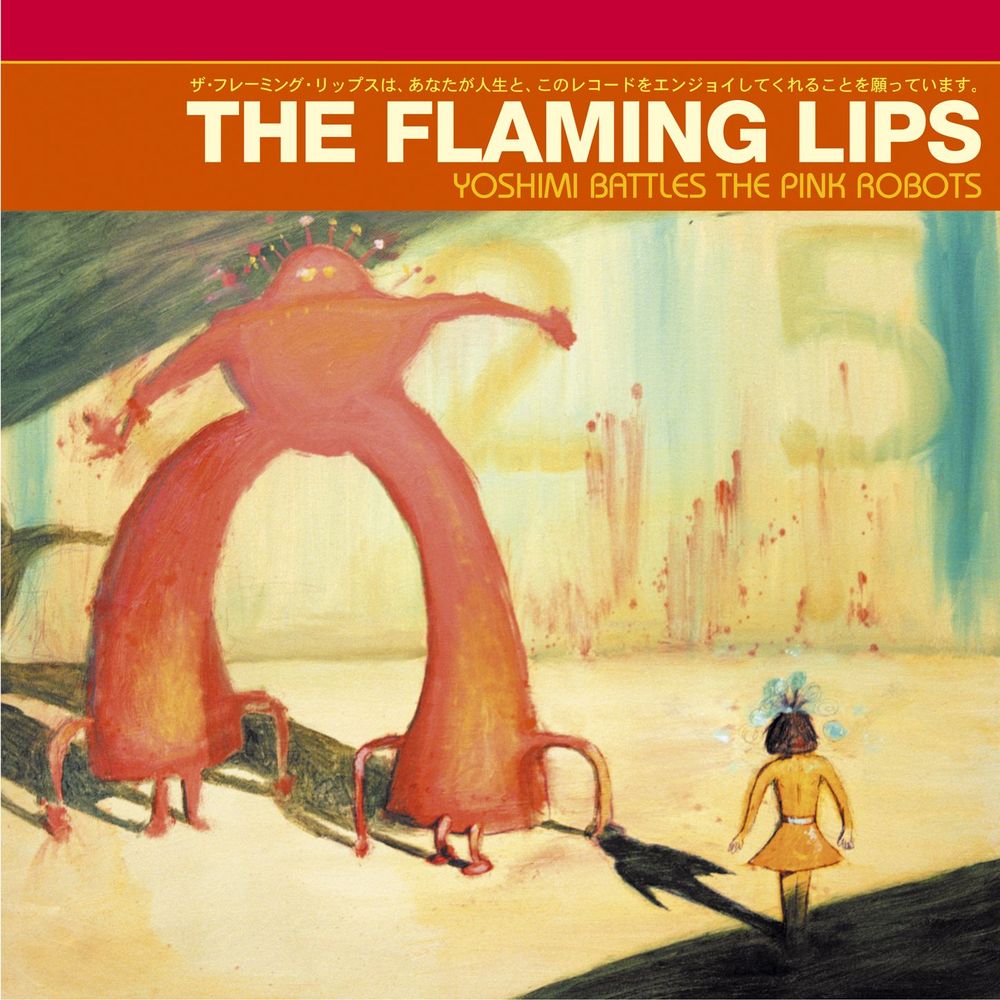 The Flaming Lips breakthrough with Yoshimi Battles the Pink Robots.

Though their 1999 outing The Soft Bulletin marked the beginning of The Flaming Lips’ style turning-point, Yoshimi established the layered, psych-rock experiments as a permanent feature of the band’s personality.

Norah Jones won a Best New Artist Grammy Award the following year for her Come Away With Me debut, refreshing vocal jazz / pop as a viable genre again. Up against Jones was Avril Lavigne and her even more successful debut Let Go, which went platinum six times over and is still the Canadian singer-songwriter’s best selling effort.

In the hip hop spectrum, The Roots released their critically-acclaimed Phrenology LP. The record featured collaborations with Jill Scott, Musiq Soulchild and Cody Chestnutt, the latter on a reworking of ChestnuTT’s 2002 track “The Seed” that was praised by media outlets.

Missy Elliott’s Under Construction was a smash hit with critics and fans, spawning a video for “Work It” that has become an integral part of popular culture.

Was 2002 the Greatest Year in Music? Let us know what you think in the comments below and across social media with #XPNGreatestYear.