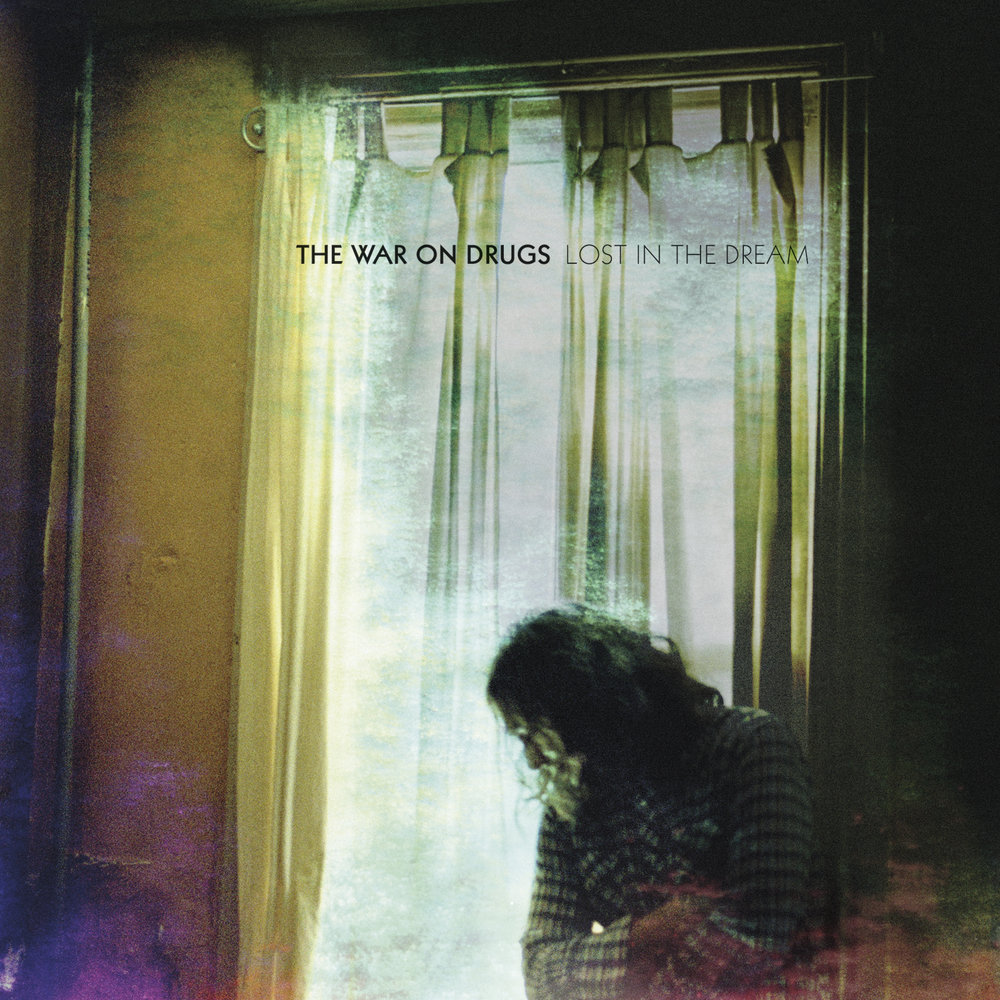 2014 was a balance of new and old in the music world. Standout debuts from Lake Street Dive, Alvvays, Hozier and Sylvan Esso were up against milestone releases from heritage artists like Beck, Pink Floyd, TV On the Radio and The Roots. Against Me! made waves with Transgender Dysphoria Blues, while Sam Smith and Beck put in strong showings at the Grammys with In the Lonely Hour and Morning Phase respectively (and much to the chagrin of Kanye West).

Philadelphia continued to make a major mark on an international scale as well, with The War on Drugs’ Lost In the Dream landing at the top of many year-end lists and Strand of Oaks knocking socks off with HEAL.

Perhaps one of the greatest comebacks in recent memory was the return of D’Angelo with Black Messiah, ending a fourteen-year hiatus for the Virginia musician.

Do these comeback albums and strong debuts make 2014 the greatest year in music? What was year’s musical highlight for you? Let us know in the comments while revisiting some of the year’s best releases.