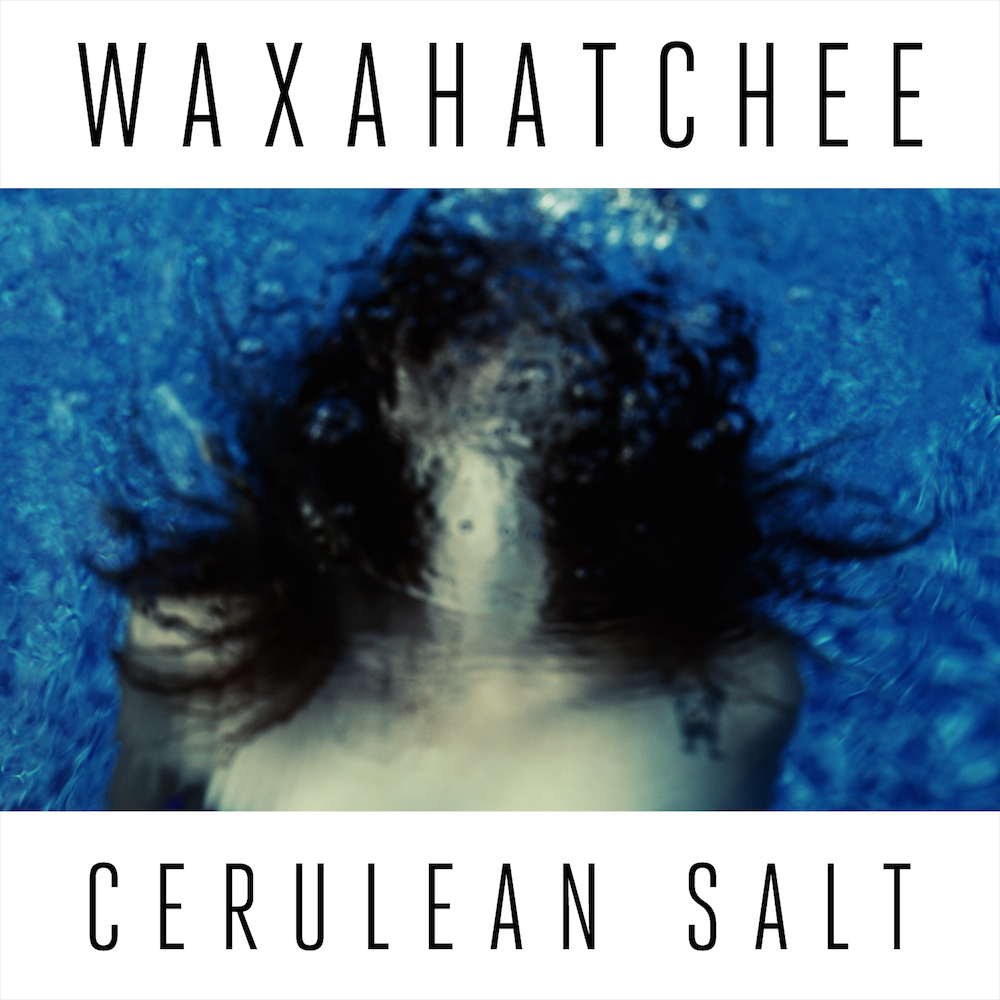 A New Zealand teenager stuns the world, while a Philadelphia-via-Alabama songwriter stuns the blogs.

“Royals” was, hands down, the biggest crossover hit of 2013. It was played on AAA, Top 40, Alternative Rock, Adult Contemporary and R&B stations, quite a feat for sixteen year old Lorde.

Meanwhile, Alabama-born / Philly-based singer-songwriter Katie Crutchfield was wowing blogs and local stations with her second LP Cerulean Salt, earning a Best New Music nod from Pitchfork and a spot on many year-end best of lists.

Courtney Barnett released her first international effort with The Double EP: A Sea of Split Peas, earning praise for her witty lyrics and relatable delivery.

Hip hop was once again reinvented by releases from Kanye, Jay-Z, Chance the Rapper, Childish Gambino and the Run the Jewels duo of Killer Mike and El-P.

Check out more of what made 2013 the Greatest Year in Music below, and let us know what you think in the comments and across social media with #XPNGreatestYear.