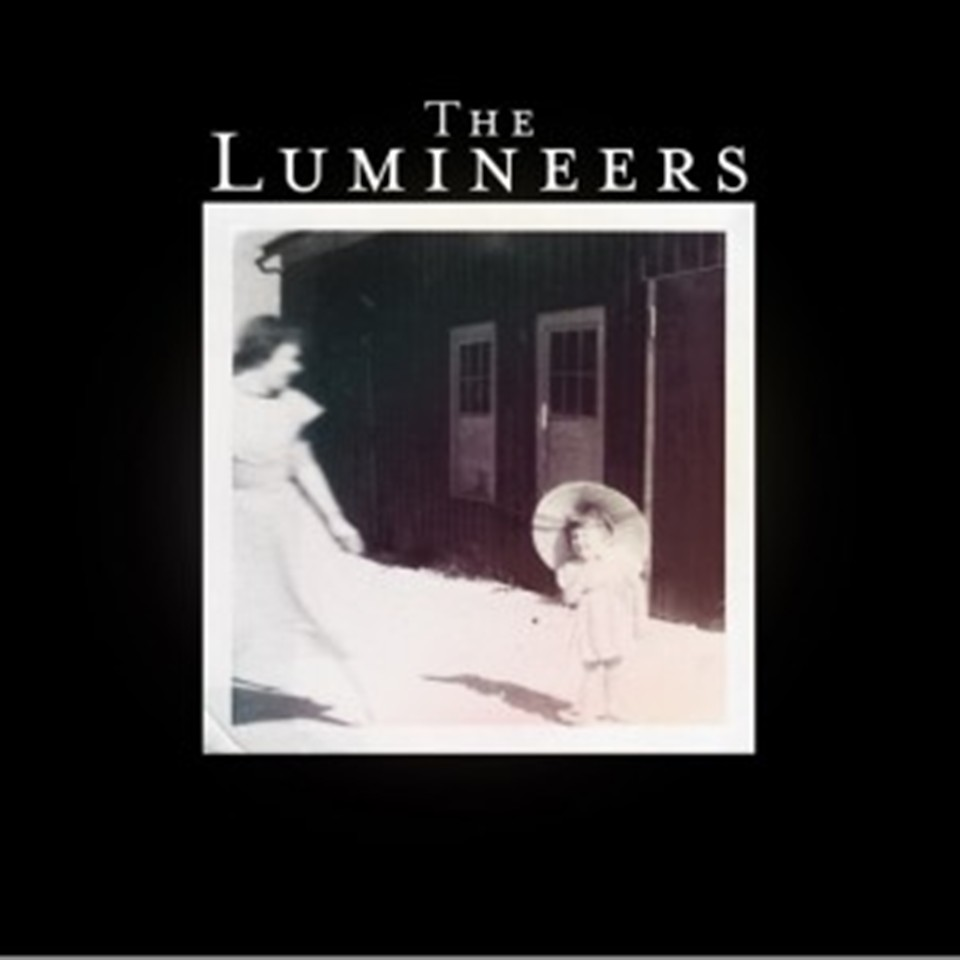 The Denver band exceeds expectations with its debut album and first performance at the XPoNential Music Festival.

If you were at the 2012 XPoNential Music Festival, you’ll remember the (probably) record-breaking crowd that gathered on the hill of the Marina Stage to see The Lumineers play an early evening set on Friday. They were booked earlier in the year, before their self-titled debut record was released and before “Ho Hey” became a shot heard ’round the world. In the short months between booking and playing, the Denver folk-pop band became indie rock superstars. Needless to say, their fans packed the grass in front of the small stage and went on to vote “Ho Hey” as the #1 song of the year.

That wasn’t the only stand-out release of the year, though. Josh Tillman made his debut as the charming and eccentric Father John Misty with Fear Fun, British band alt-J find a way to surprise us with An Awesome Wave, Sharon Van Etten breaks through with Tramp, Lana Del Rey puts everyone under a spell with Born to Die and so much more.

Was 2012 the Greatest Year in Music? Let us know in the comments and across social media with #XPNGreatestYear.