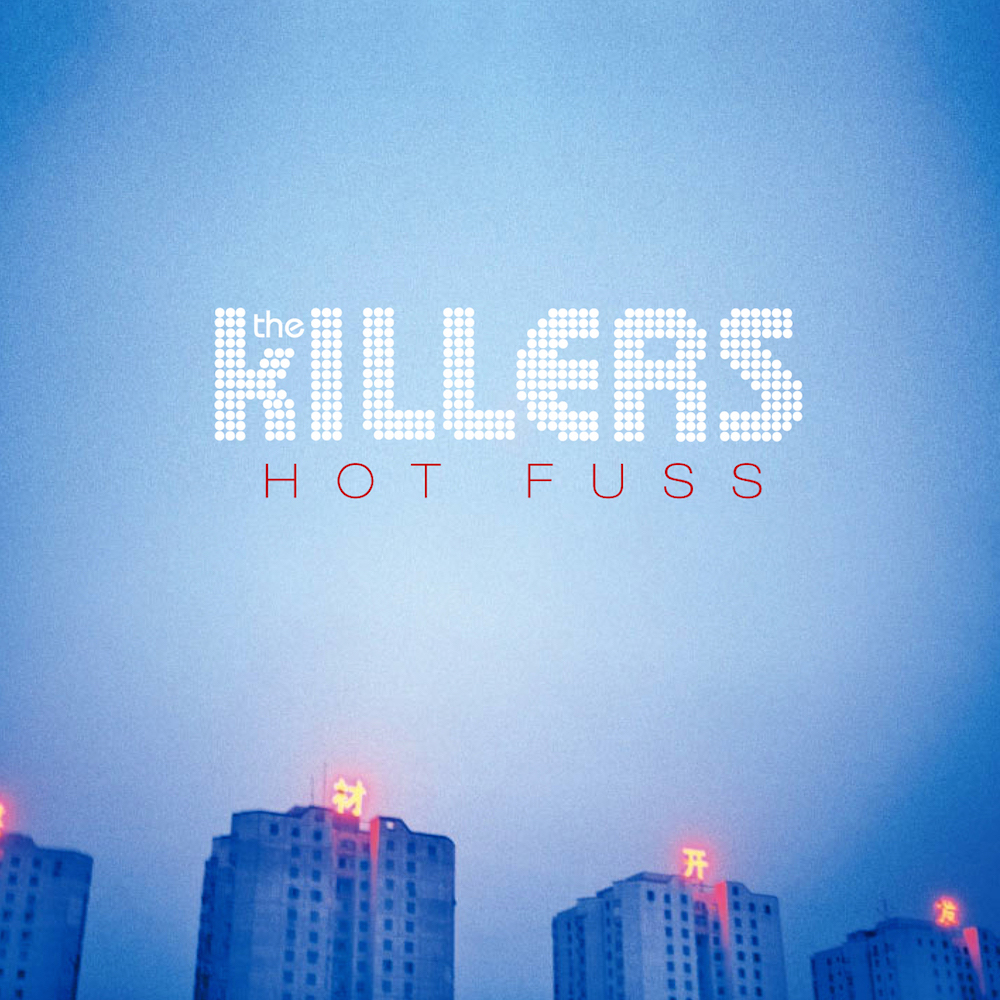 2004: Do big debuts from The Killers, Arcade Fire and Joanna Newsom make it the greatest year in music?

2004 had a lot of high points for bands that have become near and dear to many people.

With such a strong roster of releases, this might be the greatest year in music.

First off, The Killers catapulted into our ears with Hot Fuss, while Arcade Fire’s debut Funeral was neck and neck with Radiohead’s Kid A in the year-end lists. The Walkmen took a big step forward with their second record Bows + Arrows, earning a 9.2 from Pitchfork and being named one of the best records of the year. Norah Jones had the second-best selling album of the year with Feels Like Home, and Joanna Newsom had a big debut with Milk-Eyed Mender. Franz Ferdinand put the eponymous band on the map, as did Matt Pond PA’s Emblems.

Chances are you go back and listen to several of the records on the following list pretty regularly. So is 2004 the greatest year in music? Let us know what you think!