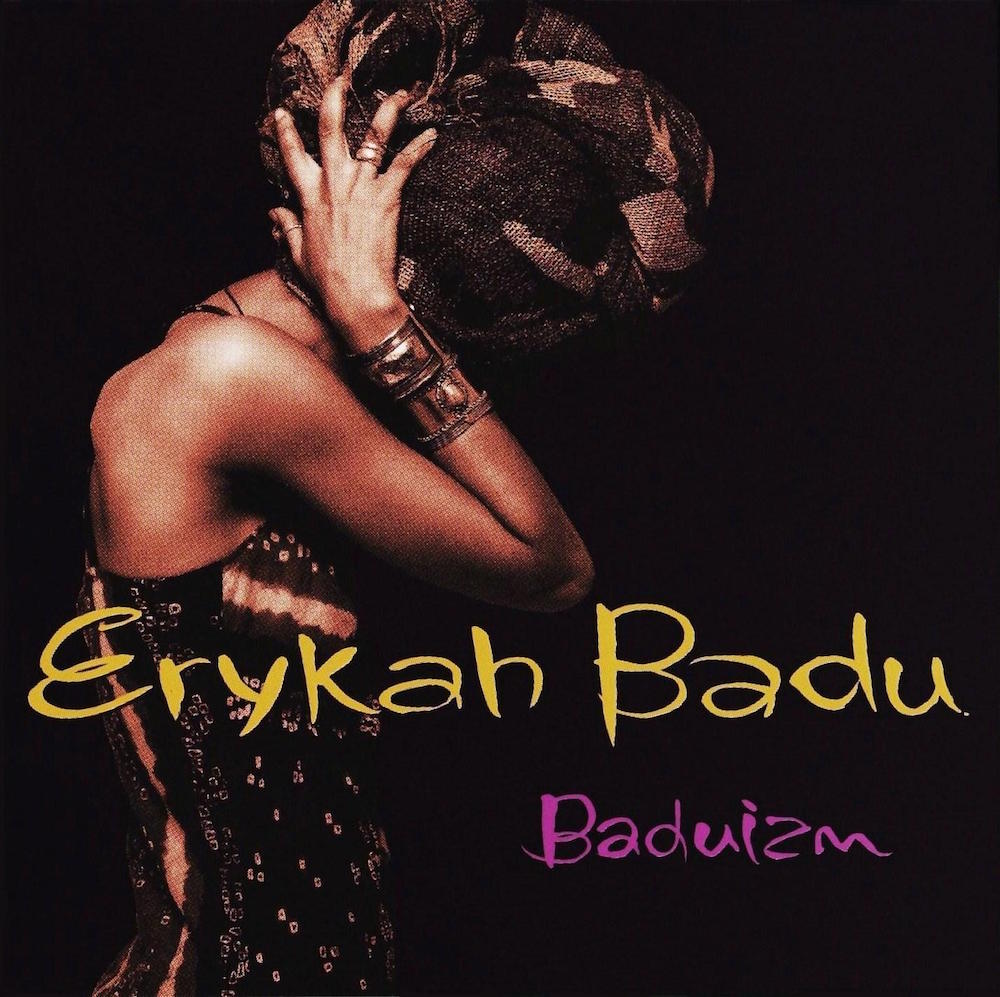 1997: The bands that made this the greatest year in music

1997 was a transitional year for some bands and saw debut releases from others that changed the path of music.

Blur’s self-titled effort was a shift in sound for the formerly britpop-centric band, while David Bowie ventured into electronica influences with Earthling and U2 continued a style reinvention with Pop.

French house music was unleashed on the masses with Daft Punk’s debut Homework. Meanwhile, a pop music revolution was underway, led by the Spice Girls and their international hit Spiceworld. The album reached number 1 in thirteen countries and was accompanied by the musical / comedy of the same name.

Erykah Badu burst onto the scene with her debut Baduizm, a record that has been credited with helping to shape neo soul. Elliot Smith had a critical success with Either/Or, retrospectively landing on lists like Pitchfork’s 100 Greatest Albums of the 1990s and Blender‘s 100 Greatest Indie Rock Albums Ever. And a band called Radiohead released a record called OK Computer, propelling the band to international fame almost over night.

On March 9th, 1997, Notorious B.I.G. was killed while leaving the Soul Train Music Awards in Los Angeles. The rapper was about to release his second LP Life After Death, a landmark “mafioso rap” record that cemented Biggie’s legacy.

Variation was the name of the game in 1997, bringing us a diverse and strong roster of albums that continued to push boundaries. Was it the greatest year in music?