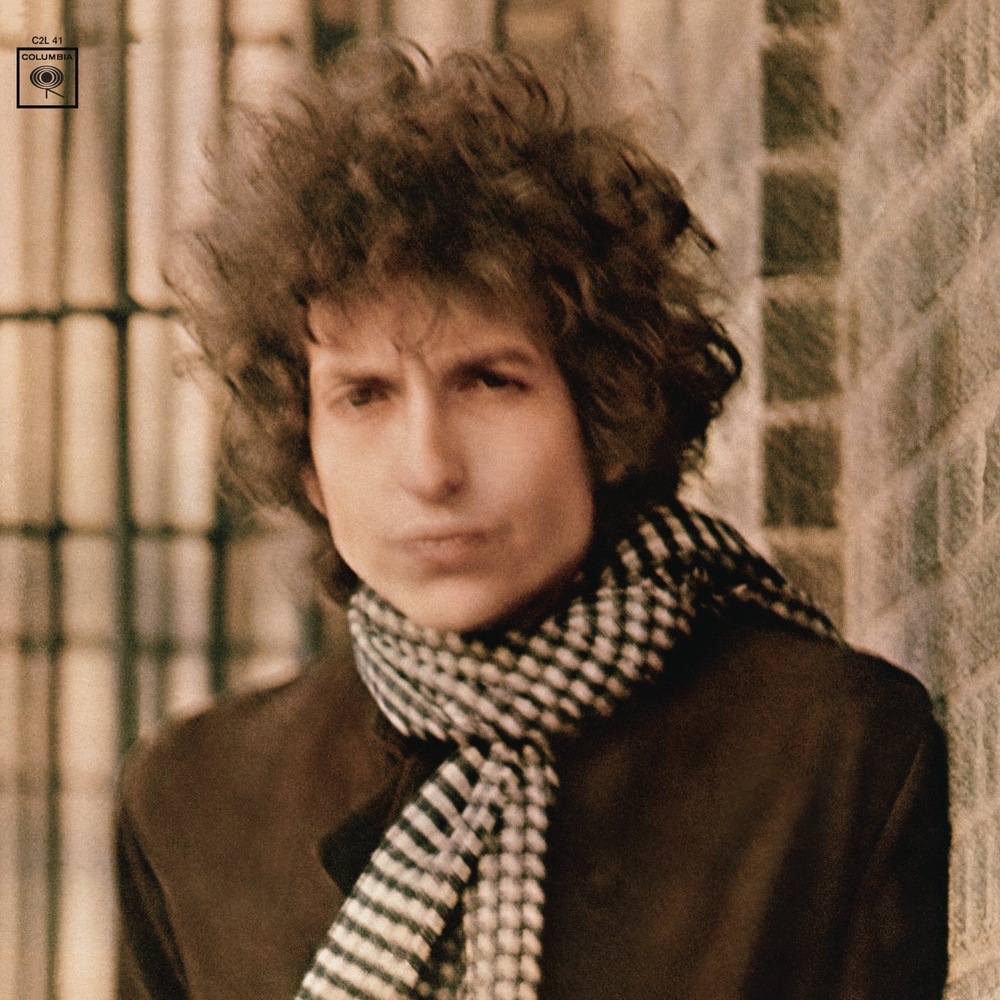 Plus Simon & Garfunkel, The Supremes, and The Mamas and the Papas.

Last month, WXPN staff member Wes Bower gave us his points for why 1966 was the Greatest Year in Music:

Three of the most important albums ever were released in 1966. The Beatles’ Revolver – arguably their best album; The Beach Boys with Pet Sounds – at the time probably the most innovative and creative album ever made; and Bob Dylan dropped Blonde on Blonde, an epic double album with songs as diverse as “I Want You,” “Absolutely Sweet Marie,” and the full-sided “Sad-Eyed Lady of the Lowlands.” Everything after that is icing on the cake.

And the icing is comprised of albums by The Rolling Stones, Frank Zappa, Buffalo Springfield and Nina Simone.

Do you agree that 1966 was the Greatest Year in Music? Let us know in the comments below and across social media with #XPNGreatestYear.

Sounds of Silence – Simon & Garfunkel
Parsley, Sage, Rosemary and Thyme – Simon & Garfunkel
Blonde on Blonde – Bob Dylan
Pet Sounds – The Beach Boys
Revolver – The Beatles
The Orbison Way – Roy Orbison
Ascension – John Coltrane
Moods of Marvin Gaye – Marvin Gaye
The Psychedelic Sounds of the 13th Floor Elevators – The 13th Floor Elevators
The Supremes A’ Go-Go – The Supremes
The Young Rascals – The Young Rascals
Buffalo Springfield – Buffalo Springfield
Wild Is the Wind – Nina Simone
Sunshine Superman – Donovan
Daydream – The Lovin’ Spoonful
If You Can Believe Your Eyes and Ears – The Mamas & the Papas
Hold On, I’m Comin’ – Sam & Dave
Strangers in the Night – Frank Sinatra
Aftermath – The Rolling Stones
Midnight Ride – Paul Revere & the Raiders
Gettin’ Ready – The Temptations
What Now My Love – Herb Alpert & the Tijuana Brass
Small Faces – Small Faces
Freak Out! – The Mothers of Invention
Fifth Dimension – The Byrds
From Nowhere – The Troggs
I Got You (I Feel Good) – James Brown
The Monkees – The Monkees
Face to Face – The Kinks
Watchout! – Martha and the Vandellas