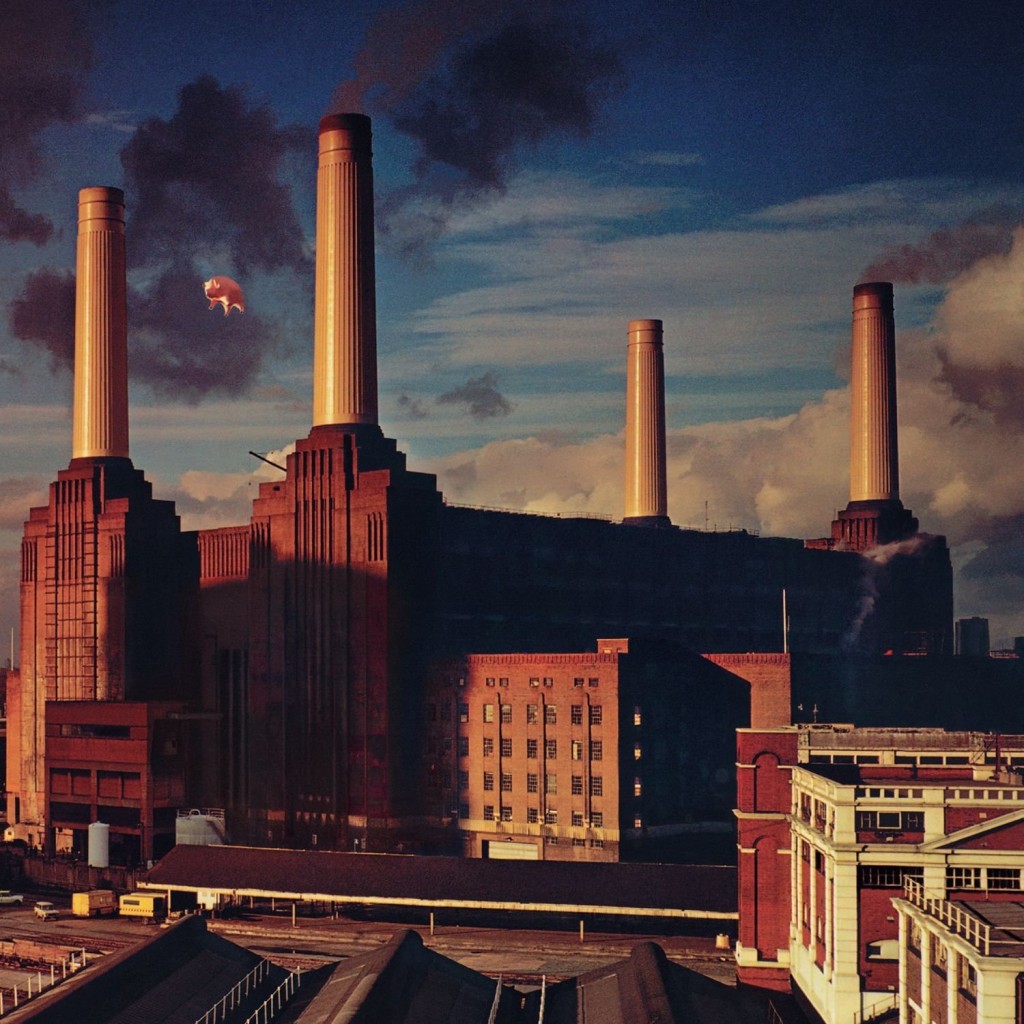 1977: The world transitions to punk, but classic rock lingers on

1977 was the year that punk broke and classic rock rocked harder than ever.

Writing about his favorite year in music, 1977, the A.V. Club’s Jason Heller said:

“No Elvis, Beatles, or The Rolling Stones in 1977,” growled The Clash’s Joe Strummer in “1977,” the B-side of the band’s debut single “White Riot.” Strummer and crew were trying to make a sweeping statement about the past, present, and future of rock ’n’ roll. But on a strictly factual level, they were right: Not only did Elvis Presley die in ’77—granted, four months after “1977” came out—neither The Rolling Stones nor the former members of The Beatles (save for Ringo Starr) released albums that year. Also absent in ’77 (album-wise, anyway) were Led Zeppelin, The Who, and Bob Dylan. Bruce Springsteen was in the middle of a three-year break. Hell, even The Eagles sat ’77 out—except, that is, for a little single called “Hotel California.”

In 1977 punk and New Wave came on strong, however records like Rumours by Fleetwood Mac, Terrapin Station by the Grateful Dead, Steely Dan’s Aja, and Billy Joel’s The Stranger cast a big burst of classic rock sunshine on music. Bowie released Low, the first of his Berlin trilogy albums, and Pink Floyd gave us pigs, dogs and sheep on their concept album, Animals.

Punk came on strong; notable and influential releases of the year included Television’s Marquee Moon, The Clash’s selt-titled debut, Pink Flag by Wire, Blank Generation by Richard Hell and the Voidoids, Leave Home and Rocket To Russia by The Ramones, and Never Mind The Bollocks, Here’s The Sex Pistols by The Sex Pistols.

Three other classics were also released in 1977: the soundtrack to Saturday Night Fever, Trans-Europe Express by Kraftwerk, and Exodus by Bob Marley & The Wailers.

Photo of The Clash via A.V. Club