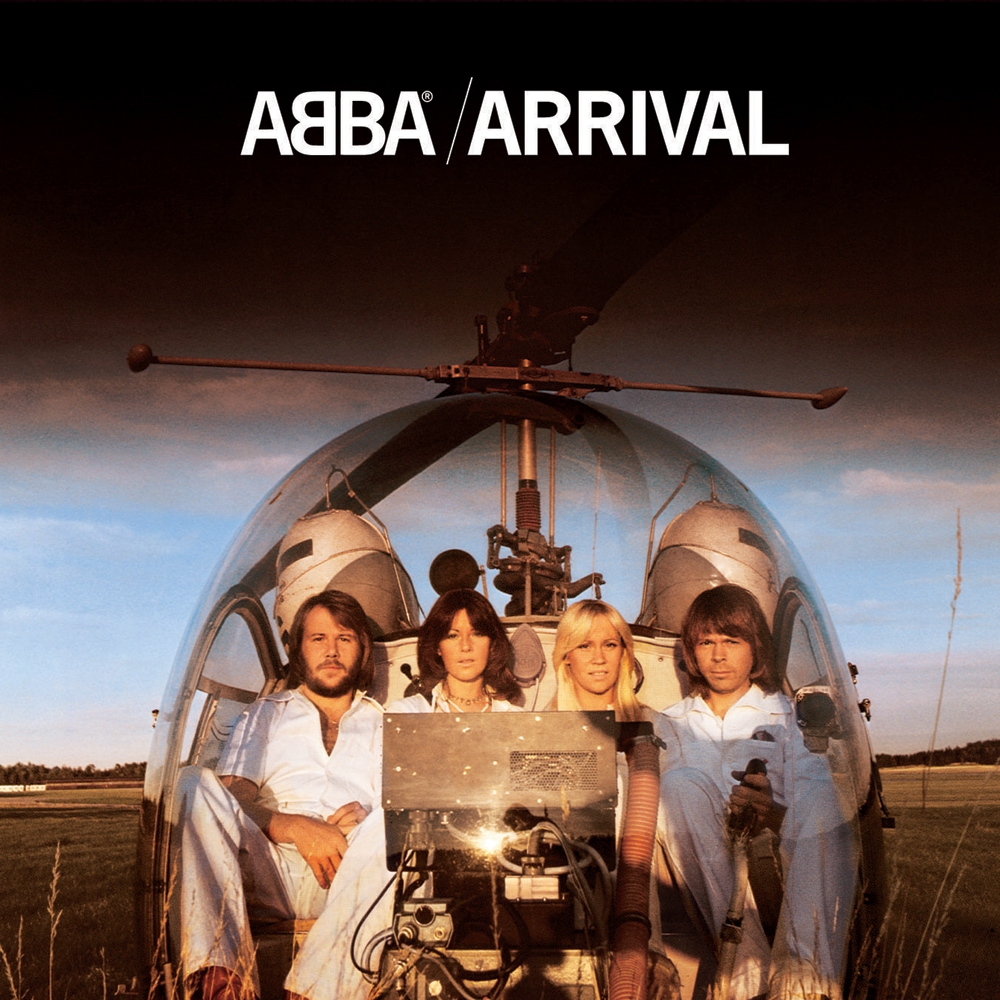 Though it would be faced with opposition in just a couple of years, disco was hot in 1976.

In Sweden, ABBA released their fourth record Arrival, which produced a handful of their biggest songs including “Dancing Queen.”

In Philadelphia, Gamble and Huff were carrying on the local soul tradition with Lou Rawls’s All Things In Time and got the newly-rebranded Jacksons their first hit in a few years with “Enjoy Yourself” on the groups self-titled album.

But the unrest that circled disco’s opulent lifestyle was beginning to break through the cracks. Frank Zappa took comical aim at the culture in “Disco Boy” on his ’76 LP Zoot Allures, while the new, more grounded genre of punk was spreading its roots with the Ramones’ debut.

Was disco “It?” Was 1976 the Greatest Year in Music? Let us know what you think in the comments or across social media with #XPNGreatestYear.