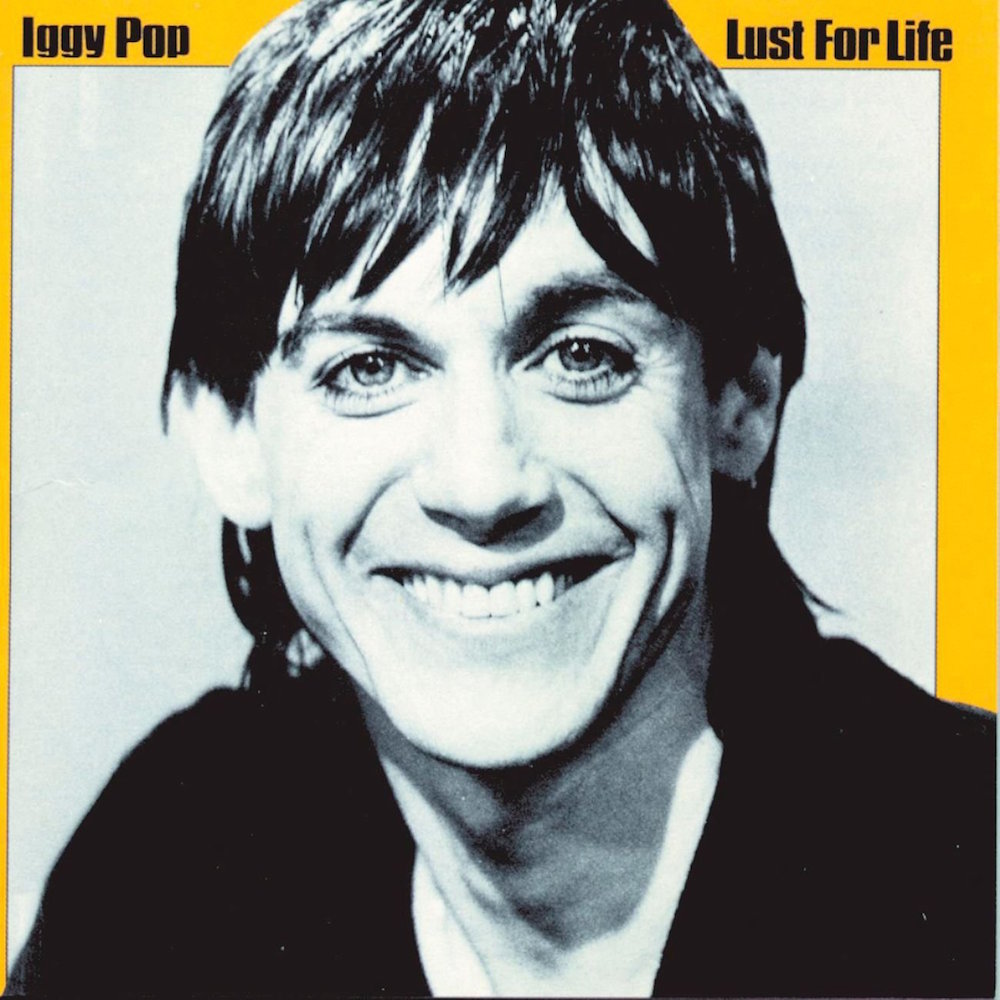 For WXPN’s Greatest Year in Music, we asked The Districts’ frontman Rob Grote to pick his favorite.

Rob and his band have spent the summer traveling the international festival circuit, but they’ll be back in Philadelphia on November 6th for their largest local headlining gig to date at the Electric Factory. Read Rob’s case for 1977 below. Vote for your favorite year here.

Punk exploded in 1977, but did anything else happen? Before you get defensive, I agree that the seminal punk albums of that year are incredibly important albums. But I think ’77 doesn’t get enough credit for its other merits. Countless other influential albums were released that are often overshadowed by the great Ramones, Sex Pistols, the Clash, and the Damned records.

Rumours by Fleetwood Mac probably took the trophy on the poppier-end of the spectrum. Whether it’s your bag or not, no one can deny those killer songs completely deserve their continual rotation on 21st century radio.

Iggy Pop and Leonard Cohen both put out two of my favorite records that year. Iggy Pop’s Lust for Life was his second solo and was hugely popular, ironically moving farther from the snotty aesthetic of The Stooges (sonically at least) in a year so devoted to punk. Cohen took a strange turn from his usual sound with Phil Spector producing Death of a Ladies’ Man. The first time I listened to it I couldn’t quite get into it, but it’s captivated me increasingly ever since. It’s dripping with slapback and out-of-place effects for a Leonard Cohen record, but that’s part of the beauty in it.

Also a bit new wave, but My Aim is True was a hell of a way for Elvis Costello to put his name on the map.

Lastly, I have a lot of fond memories of Pigs on the Wing 1  opening (from Animals) when my dad would put Pink Floyd on. These albums will always stick with me and are proof that ’77 was a damn good year for music, punk or otherwise.