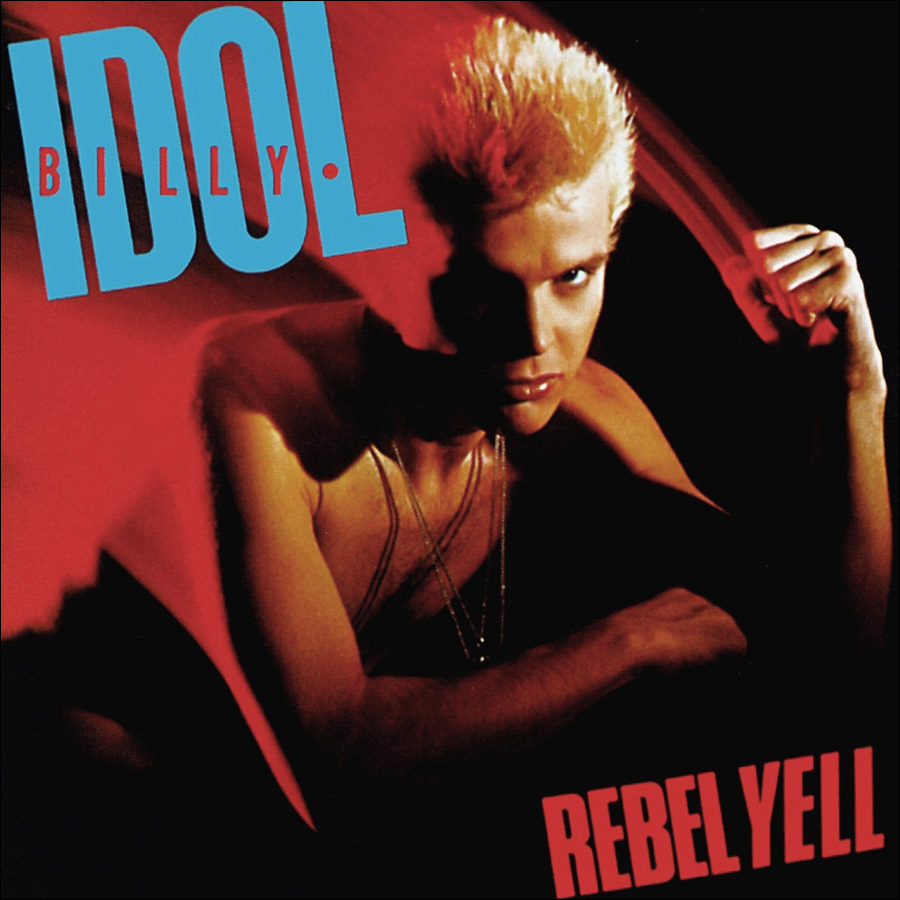 Raj Haldar is the creative mind behind the Lushlife moniker, an ever-inventive project that composed music inspired by the Toynbee Tiles, filmed the innovative “Magnolia” lyric video and is now on the cusp of releasing a new LP Ritualize (out in February). Read Raj’s case for 1983 below (which includes a brand new Billy Idol cover) and tune in to XPN for the top 20 greatest years in music countdown beginning Monday, November 2nd.

We’ve passed into the decade of instant nostalgia, where long-gone local TV commercials from your childhood are now just a YouTube search away. One of the weird byproducts of this shift in access is that it’s somehow created a strange, decades-long feedback loop as we seem to relive the 1980s over and over again.

Think about George W. Bush’s swashbuckling approach to politics and it’s hard not to recall Reagan’s infamous, “Go ahead, make my day” speech. In film, an entire economy exists to reboot iconic ’80s vehicles like 21 Jump Street, Jem, and Miami Vice. Even the ultranarcissism of selfie culture might be driven by the same psychological operators that created ’80s Wall Street excess.

Popular music especially has been lost in the continuum, taking cues from the 1980s for close to two decades. Bands like M83 have released full albums that play as synth-pop soundtracks for some imagined John Hughes teen romance. Look at press photos of just about any band today, and you’ll see post-punk posturing that’s textbook Joy Division, too. The silver-lining to our neverending nostalgia for the 1980s, though, is that the music ruled undeniably.

So, in honor of Halloween, I want to highlight some of the best pop singles of 1983, a year in which spooky new wave jams were trending hard. From the creepy esotericism implied in the opening guitar riff of Echo and the Bunnymen’s “The Cutter” to Eurythmics’ made-for-Halloween brit-soul jam, “Sweet Dreams,” ’83 has just about everything you need for a perfect 2015 Halloween dance party. Since the past is never dead (and maybe not even the past at all), I’m also including a newly-released Lushlife demo, covering Billy Idol’s 1983 classic, “Eyes Without a Face” inspired by the incredible French horror film of the same name. Happy Halloween.