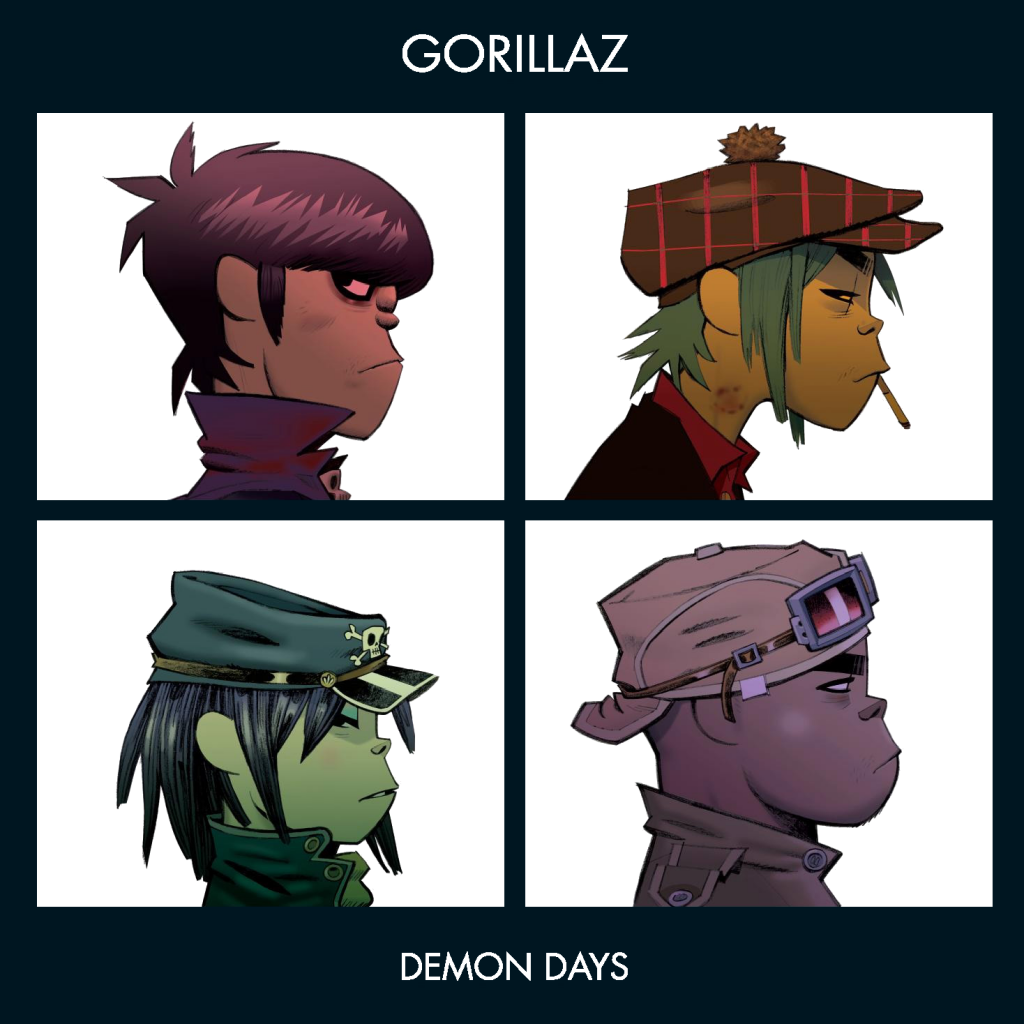 Listen to 2005: The Greatest Year In Music hosted by David Dye on Slacker

Listen to the 2005 episode of the Greatest Year In Music hosted by the World Cafe’s David Dye on Slacker.

To some, 2005 will be remembered for the 20th anniversary of Live Aid with a show in Philly that included Dave Matthews, Stevie Wonder, Kanye West and Alicia Keys.

In the world of recorded music it was notable for Sufjan Steven’s Illinoise!, My Morning Jacket’s Z, and Death Cab for Cutie’s Plans. 2005 also saw debuts from LCD Soundsystem, Brandi Carlile, and Philly singer-songwriter Amos Lee foreshadowing the success those bands would have later in the deacade.

2005 was also notable for albums by The National, Bloc Party, Animal Collective, The White Stripes, Gorillaz, and Clap Your Hands Say Yeah.

Below, listen to the 2005 episode of the Greatest Year in Music hosted by David Dye, host of the World Cafe on NPR Music.