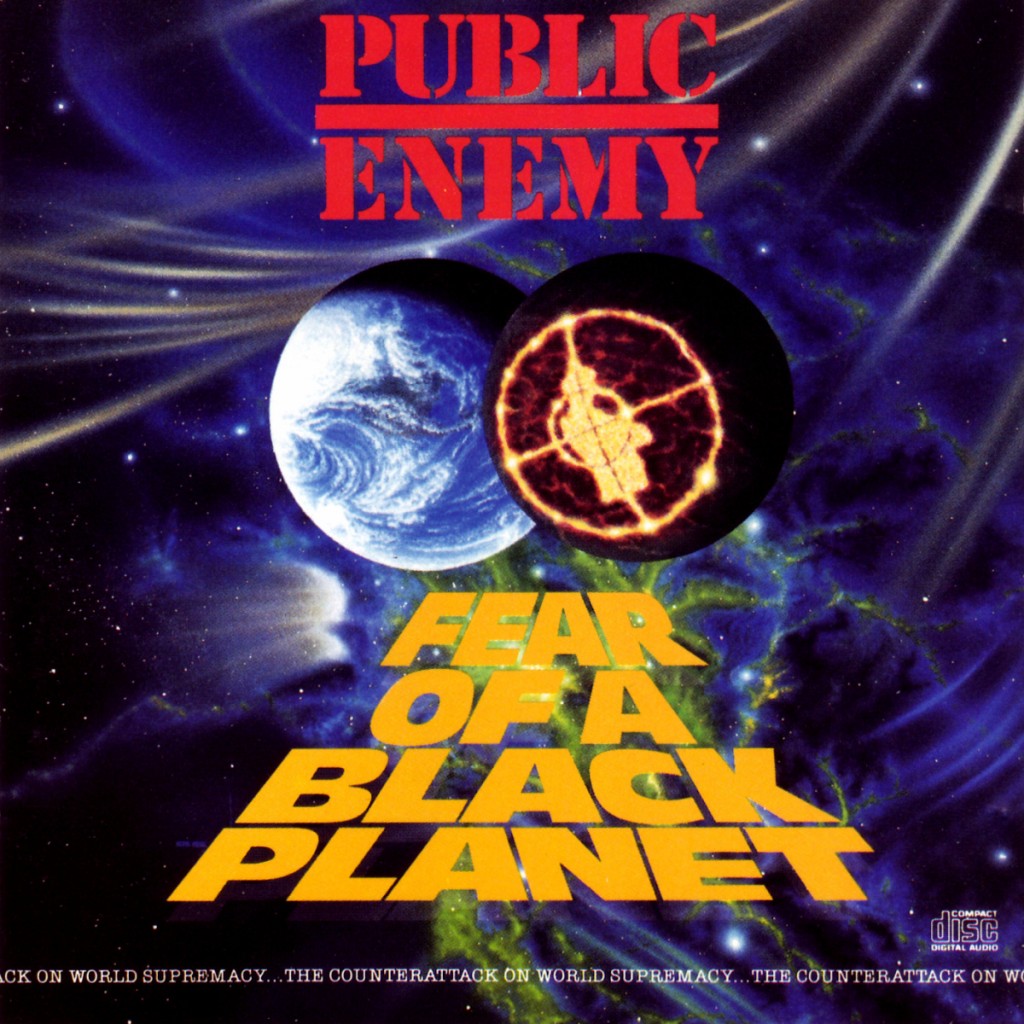 Listen to 1990: The Greatest Year In Music hosted by WXPN’s Eric Schuman on Slacker

Is 1990 the Greatest Year in Music? WXPN’s Eric Schuman think so in the latest episode of GYIM on Slacker.

1990 was a year marked by influential songs from all points on the music spectrum. Sinéad O’Connor released I Do Not Want What I Haven’t Got and her #1 single “Nothing Compares 2 U” topped the charts around the world and continue to influence pop and music culture. Sonic Youth released Goo with an appearance by Chuck D of Public Enemy, and they too released a ground breaking album, Fear Of A Black Planet.

The Sundays debuted with “Here’s Where The Story Ends.” The La’s hit the charts with a jangly pop classic – “There She Goes” – and 1990 was also the year of “Ice Ice Baby” and MC Hammer’s “U Can’t Touch This.” We forgive them both.

Below, listen to a snapshot of 1990 on Slacker.