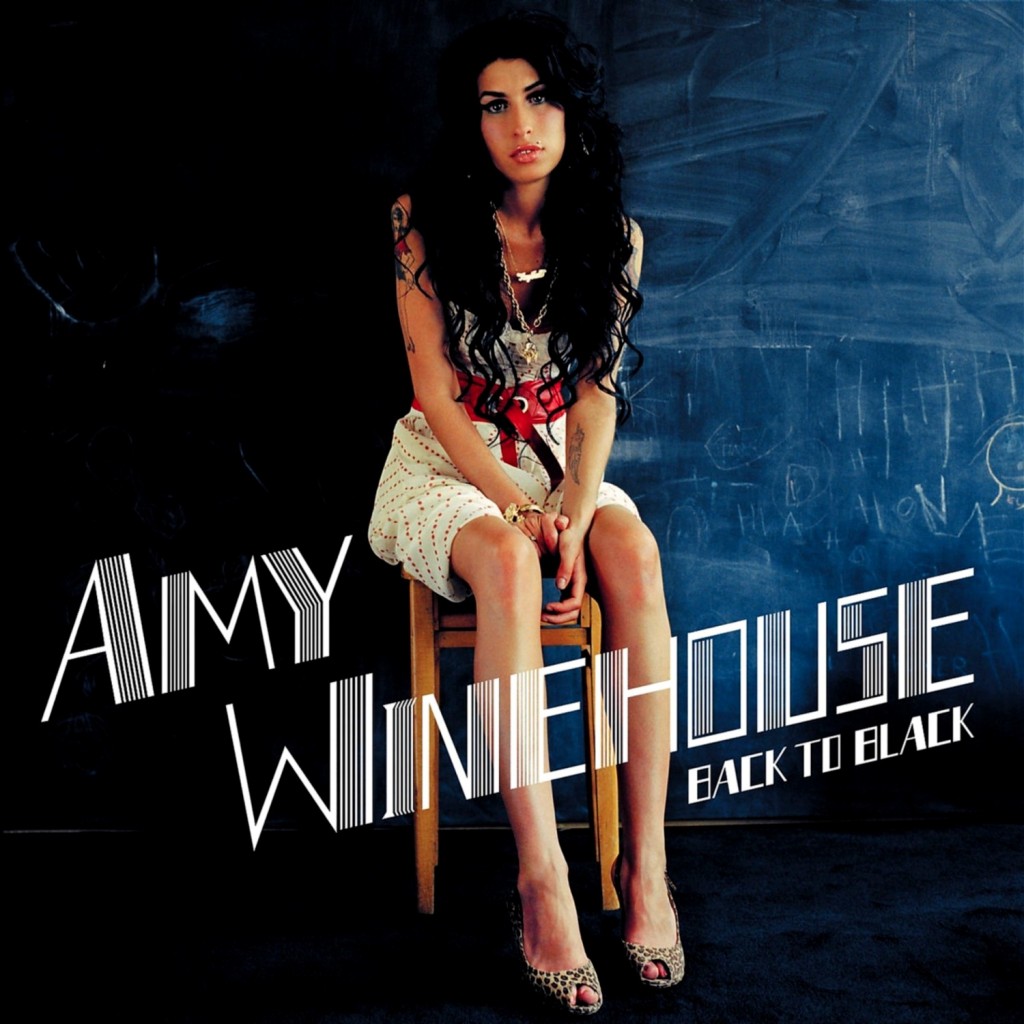 Was 2006 one of the greatest years in music?

In 2006, Pitchfork voted The Knife’s Silent Shout as the best album of the year.

For Spin magazine, it was TV On The Radio’s Return To Cookie Mountain, and Rolling Stone crowned Modern Times by Bob Dylan their number one album of the year. On the other side of the pond, Mojo Magazine selected Broken Boy Soldiers by The Raconteurs as its best album of the year, According to Billboard Magazine, the best selling album of the year was the soundtrack to High School Musical. There were some excellent debuts in 2006 including the Arctic Monkey’s Whatever People Say I Am, That’s What I’m Not , Thom Yorke’s The Eraser, and Gnarls Barkley released the single of the year – and one for the ages – the undeniable “Crazy.” In October of 2006 Amy Winehouse released Back To Black, Bruce released The Seeger Sessions, J Dilla released the now classic Donuts, and Philly’s The Roots dropped Game Theory.

Below is a list of highlights of some of the best albums released in 2006. What did we miss? Looking at this list, can you make a case for 2006 being one of the greatest years in music?