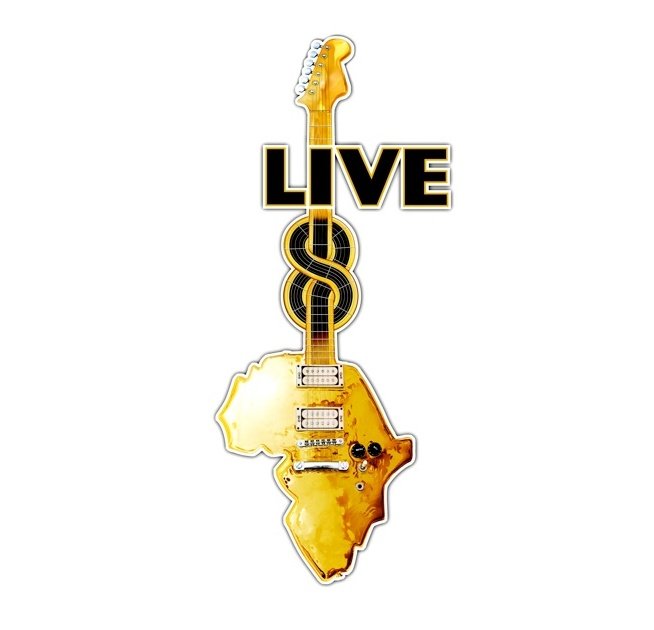 Live 8 marked the 20th anniversary of Live Aid, bringing eleven concerts to cities around the world in support of ending global poverty.

Though a media success, the concerts had mixed reviews as catalysts for change. Criticisms included the low diversity in the artist roster and the lack of actual results in affecting poverty rates following the G8 summit.

Radio favorites like Stand by Dave Matthews, Demon Days by Gorillaz, Late Registration by Kanye West, X&Y by Coldplay and Back to Bedlam by James Blunt produced singles that are still ringing in our ears today.

Cult favorites like Animal Collective’s Feels, The Mars Volta’s Frances the Mute and Sixty Six Steps by Leo Kottke and Mike Gordon gave the year some intriguing depth and curveballs.

And then the debuts: LCD Soundsystem, Brandi Carlile and Amos Lee released well-received first albums this year, foreshadowing the success that would come in following years.

With so much going on, including the first major international benefit concert since the 1985 Live Aid, was 2005 the Greatest Year in Music? Let us know in the comments or across social media with #XPNGreatestYear.