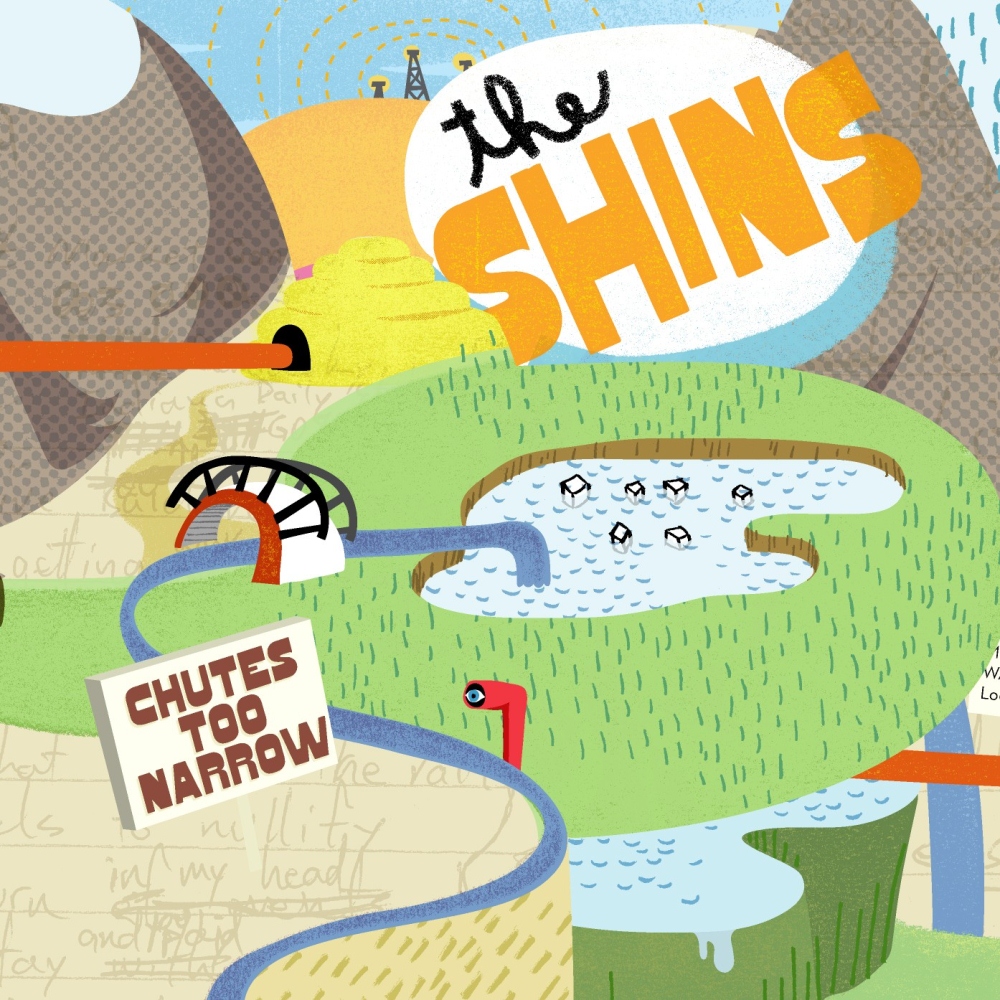 The foundation of artist-to-fan interaction was changed forever in 2003.

I was in 7th and 8th grade, finally old enough to be aware of (and interested in) the new music that was being played on the radio. My peers and I were also savvy enough to begin downloading songs and making mix CDs for each other.  Making the rounds of my middle school’s hallways were “Seven Nation Army” by the White Stripes, “Lifestyles of the Rich and the Famous” by Good Charlotte, “Stacy’s Mom” by Fountains of Wayne, ” “Hey Ya!” by OutKast, “Kissing the Lipless” by The Shins, “Where Is the Love” by the Black Eyed Peas and even “In da Club” by 50 Cent.

And while we thought of ourselves as forward thinking and deep-digging music connoisseurs, those songs barely scratch the surface of notable releases from that year.

It was a year of cross-pollination. Hip-hop infiltrating pop, emo masked as indie rock, political protests made through electronic rock and traditional British folk re-imagined as new-age Pacific Northwest folk. A reinvigorated audience found itself listening to albums outside of its usual stomping grounds in 2003.

Meanwhile, Apple launches the iTunes Music Store, further solidifying the digital path that the music industry had taken and making 2003 not only the (potentially) greatest year in music but also one of the most significant.