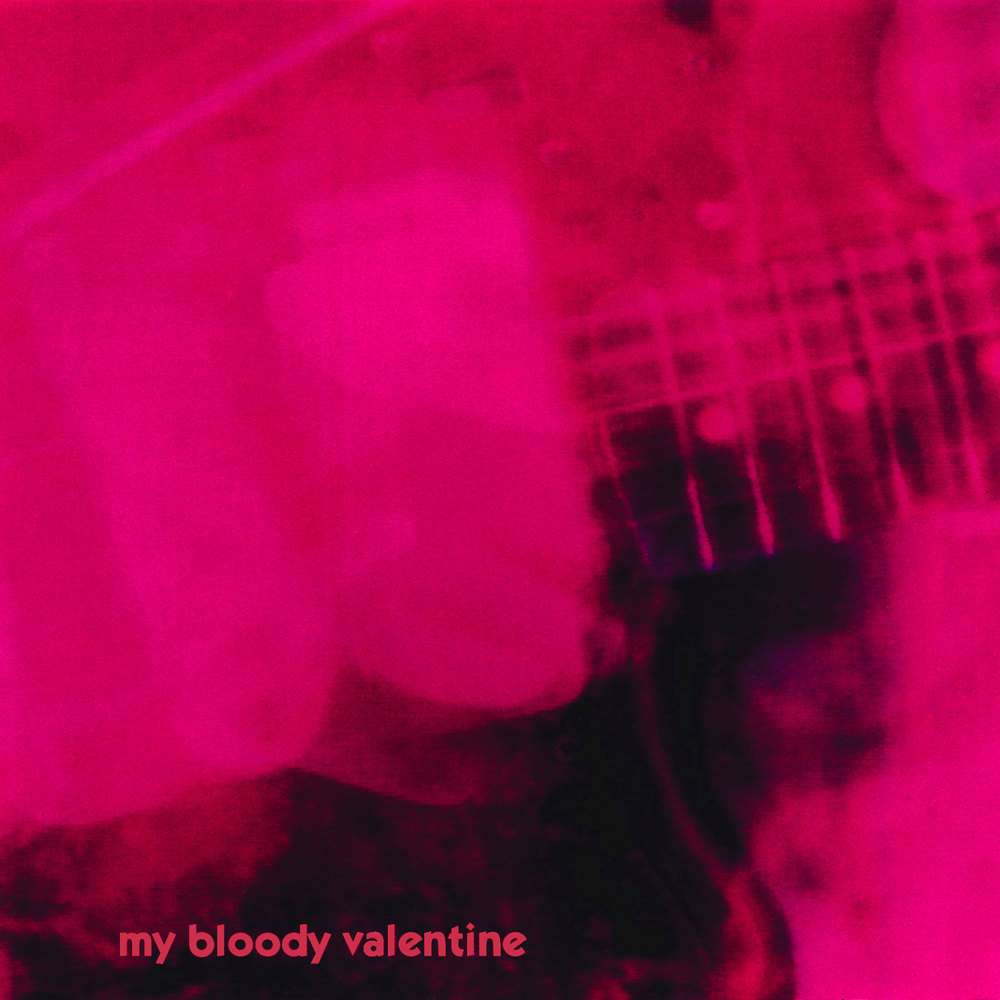 1991: Things get dark with U2, Nirvana, Metallica and My Bloody Valentine

Things get dark in 1991, with grunge, shoegaze and heavy metal taking the reins.

My Bloody Valentine released cult favorite Loveless, earning a 10/10 from Pitchfork upon its 2012 reissue. Other records that have been heralded as the best of that year include Nirvana’s Nevermind, Pearl Jam’s debut Ten, U2’s darker Achtung Baby, Primal Scream’s breakthrough Screamadelica and Slint’s Spiderland (a record that received a tepid reception initially but has since garnered widespread praise).

Pop gave way to new styles of music in 1991, uncovering an underground scene that was bubbling for some time.

Did the shifting genre climate contribute to 1991 being the greatest year in music? Let us know what you think in the comments below and across social media with #XPNGreatestYear.