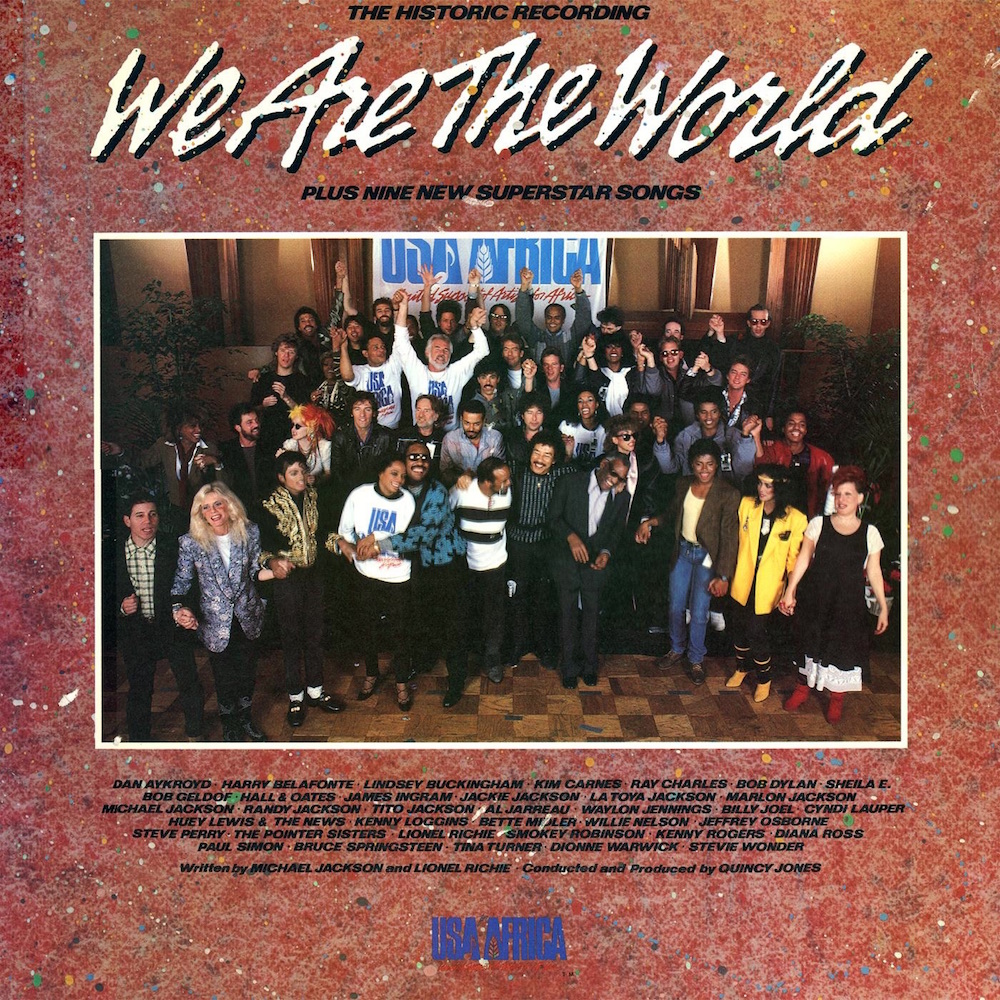 The “global jukebox” of Live Aid took place in London and Philadelphia on July 13th.

Prior to Live Aid, music videos were given another outlet with the debut broadcast of VH1 on January 1st.

Pop and rock were still the dominant genres of music released in 1985, but with the debuts of The Jesus and Mary Chain and My Bloody Valentine a new alternative trend called shoegaze would put down roots.

Music was an international topic in 1985, unifying causes and breaking down walls. Was it the Greatest Year in Music? Let us know what you think in the comments below or across social media with #XPNGreatestYear.

Meat is Murder – The Smiths

Songs from the Big Chair – Tears for Fears

“We Are the World” – USA for Africa

The Night I Fell in Love – Luther Vandross

Around the World in a Day – Prince and the Revolution

Be Yourself Tonight – Eurythmics

Across a Crowded Room – Richard Thompson

In My Head – Black Flag

The Dream of the Blue Turtles – Sting

The Firstborn Is Dead – Nick Cave and the Bad Seeds

Fables of the Reconstruction – REM

Crush – Orchestral Manoeuvres in the Dark

Big Lizard in My Backyard – The Dead Milkmen

Rum Sodomy & the Lash – The Pogues

The Head on the Door – The Cure

This Is the Sea – The Waterboys

Once Upon a Time – Simple Minds

Psychocandy – The Jesus and Mary Chain