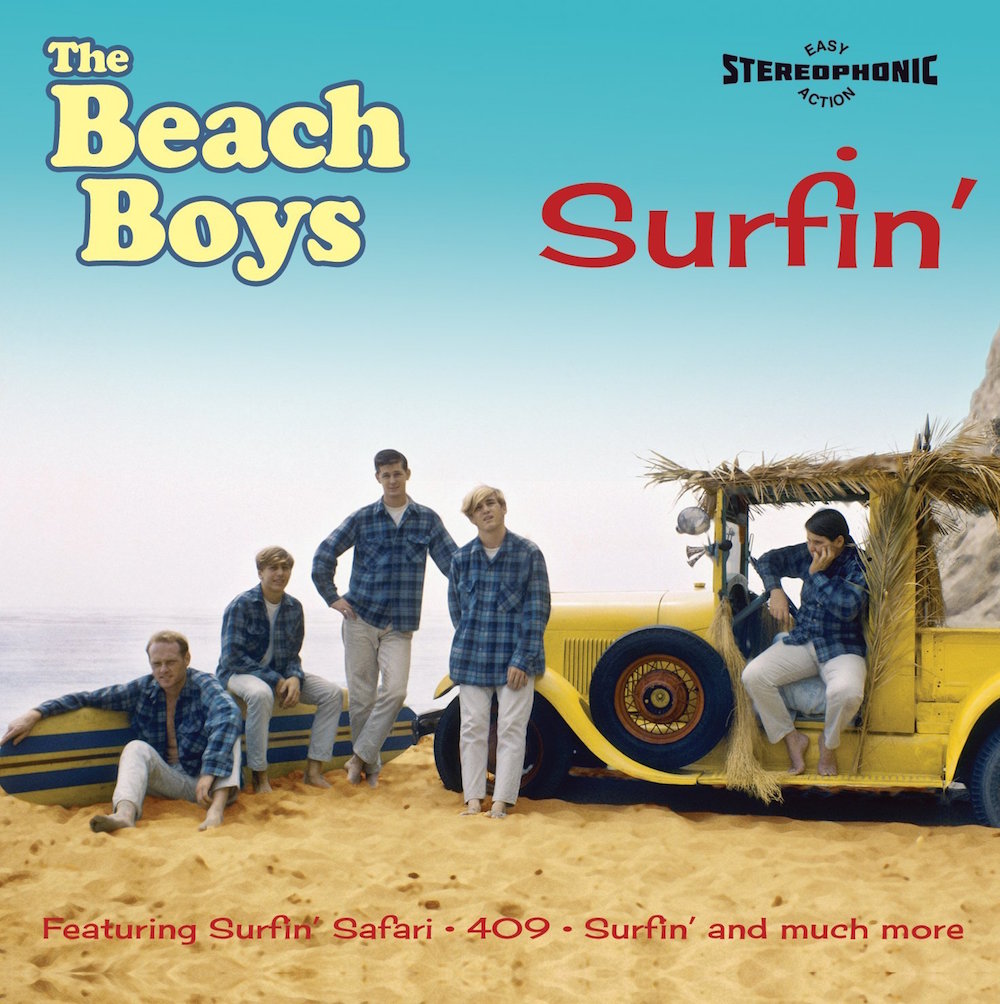 1961: A year of radio hits that have stood the test of time

1961 was chockfull of songs that still get airplay on radio stations. Was it the greatest year in music?

The Beach Boys introduced themselves to the world with their debut single “Surfin.'” The year’s biggest songs included Del Shannon’s “Runaway,” Ben E. King’s “Stand By Me,” “Let’s Twist Again” by Chubby Checker and “Blue Moon” by The Marcels. There was a lot of jazz action, with multiple records from Miles Davis’s projects and Ornette Coleman’s Free Jazz. Philadelphia’s The Dovells chronicled a new dance step that was popular in the suburbs called “Bristol Stomp,” and Etta James was etched into eternity with “At Last.”

On stage, Judy Garland performed a concert at Carnegie Hall that has been called “the greatest night in show business history,” later released as Judy at Carnegie Hall, and Luciano Pavarotti made his operatic debut in Italy.

The list goes on and on; 1961 is a strong contender for the greatest year in music.