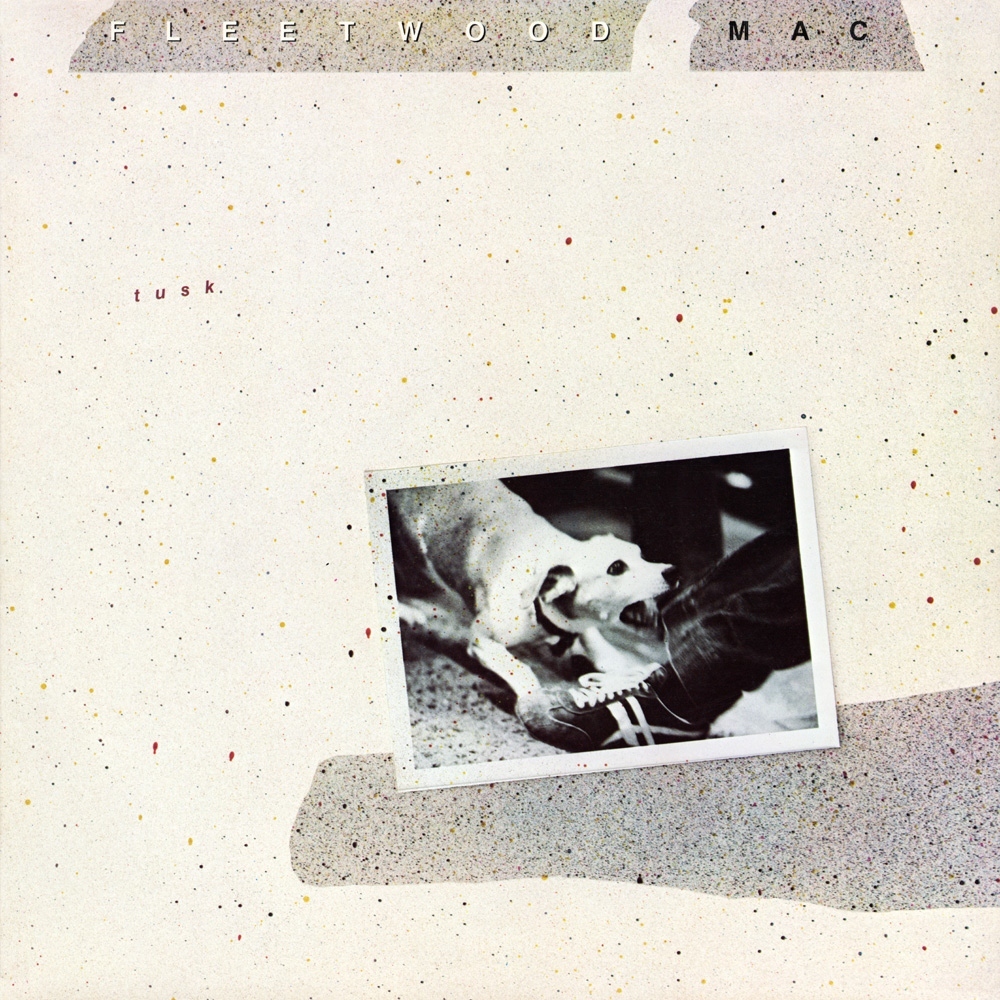 Brett Dennen on why he loves the 70s, and 1979 in particular

For WXPN’s Greatest Year in Music, we asked singer-songwriter Brett Dennen to pick his favorite year in music.

Brett is currently on tour and recently announced his own boutique wine, the first of which is a rose’ called Charismatic Fool. Below, read why he loves the 70s, and 1979 in particular. Vote for your favorite year here.

By far, my favorite decade of music is the 70s. Mostly because all my favorite singer songwriters and bands birthed out of that movement, made their definitive work. The late 70’s got really interesting however, with experimentation and with the influence of new wave and punk. For that reason, I’m choosing 1979. It’s almost the 80s but not quite yet. It’s the last stand of the 70s. Some of my favorite artists are taking departures, some are just emerging, and some are making some of their most classic albums.

Tusk – Fleetwood Mac – having already put out so many classic hits, Fleetwood Mac made an album in the direction of new wave. Also you can really hear the individuality of each writer/singer in the group.

Mingus – Joni Mitchell – This is a huge departure for her and Charles Mingus’s last album before his death. Its also, about the only Weather Report I can get into. Aside from Jaco.

Fear of Music – Talking Heads – Lots of different world music influence in this album, as usual with the talking heads and their style. What I particularly like about it though, is the lyrics. Noteably “Heaven” and “Life During Wartime.”

Flag – James Taylor – Not much of a departure for him, so this album contradicts my earlier statement about the singer songwriters. Overlooked often, this is a great album. One of my favorites. Especially “Millworker.”

Rust Never Sleeps – Neil Young And Crazy Horse – This album is an example of what Neil Young does best, just shooting from the hip. Its raw and uncouth. And of course it has “Hey Hey My My” which Don Henley says is Neil’s reaction to punk killing rock and roll.

Bop Til You Drop – Ry Cooder – He’s my all time favorite guitar player. It’s not my favorite record of his, but I’m putting it in here because wikipedia says its the “first major label digitally recorded album”, and I thought that was notable.

Off The Wall – Michael Jackson – do I even need to say anything about this? Every wedding I’ve ever been to has played “Don’t Stop Til You Get Enough.”

In Through The Out Door – Led Zeppelin – Huge departure for them, and the album they made just before Bonham’s death. There is barely any Jimi Page on some of the songs and they are still great.

The Long Run – Eagles – Tough to follow Hotel California and the band was nearing a breakup, but this album exemplifies what I love best about the band, Joe Walsh playing slide with Henley singing.

Survival – Bob Marley – One of his most politically charged albums.

Regatta De Blanc – The Police – I wasn’t there, but I’m pretty sure that the world turned upside down when it heard “Walking On the Moon” and “Message In a Bottle” for the first time.

Damn The Torpedos – Tom Petty and The Heartbreakers – I don’t have any personal notes on this album. I just threw it in here to further my case for 1979. A classic Petty album.

Prince – Prince – “I Wanna Be Your Lover” is the other song I hear at every wedding I’ve ever been to.

The Wall – Pink Floyd – If you are reading this and you haven’t heard “The Wall”, then you need to go home and listen. My favorite Pink Floyd album.