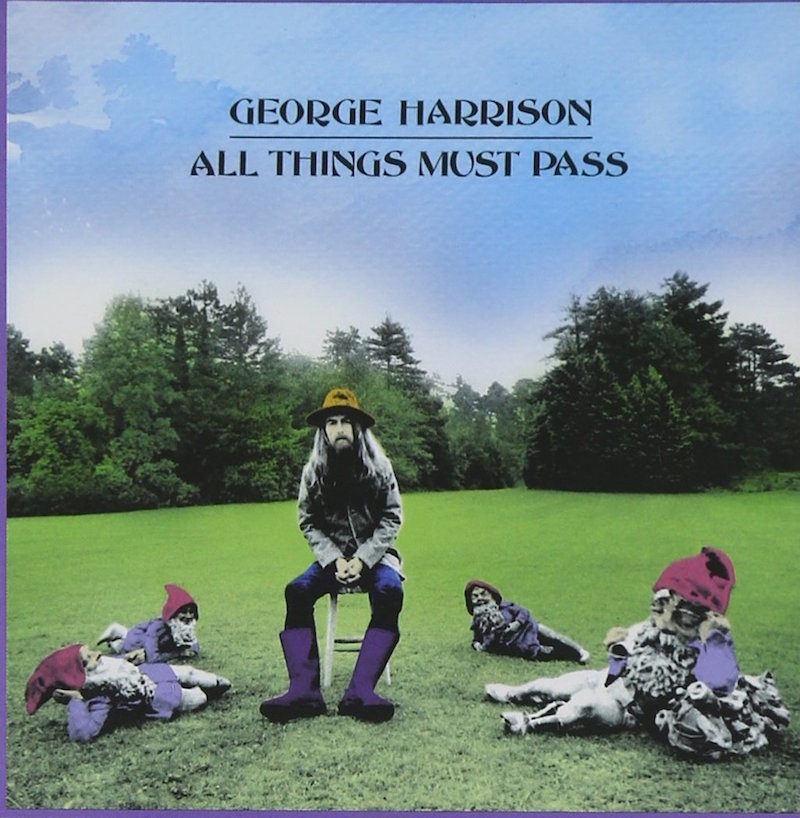 We asked musician Aaron Parnell Brown to pick his favorite year in music.

Aaron is mainstay in the local soul scene, from his time in Aaron & The Spell to the release of his latest LP The Tin Man (recently announced to be on the 58th Grammy Awards ballot for Best Traditional R&B Performance and Best R&B Album). Read his case for 1971 below and vote for your favorite year here. Brown will be on NPR’s Mountain Stage this Sunday with NRBQ, Nels Cline & Julian Lage, Christian Lopez Band and Eliza Gilkyson.

For me the best year in music has got to be 1971. Think about this…

All Things Must Pass – George Harrison

Just as I Am – Bill Withers

Al Green Gets Next to You – Al Green

“Happy Xmas (War Is Over)” – John Lennon and Yoko Ono

So…. I’m sure you thought about it, and probably agree, that 1971 IS the best year in music.