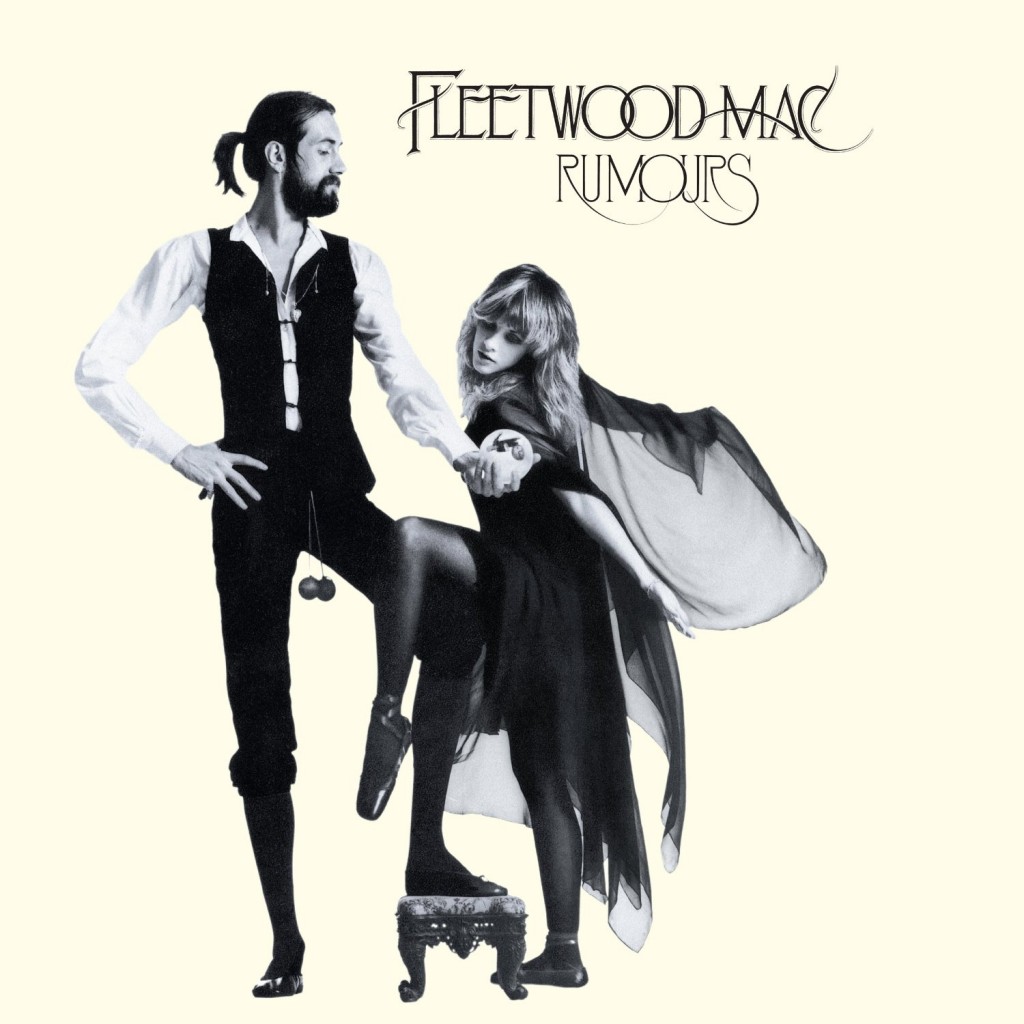 Listen to 1977: The Greatest Year in Music hosted by WXPN’s Mike Vasilikos on Slacker

1977 was the year that punk broke and classic rock rocked harder than ever. WXPN’s Mike Vasilikos plays music from that year on Slacker.

What was the greatest year in music? That’s what WXPN is discussing for this year’s annual countdown, scheduled for a reveal the week of November 2nd. Over the last four months we’ve been discussing and debating and

Punk came on strong with influential releases including Television’s Marquee Moon, The Clash’s self-titled debut, Pink Flag by Wire, Blank Generation by Richard Hell and the Voidoids, two classics by The Ramones, and Never Mind The Bollocks, Here’s The Sex Pistols by The Sex Pistols, Also released in 1977: Pink Flag by Wire, Elvis’s debut My Aim Is True and the debut from Talking Heads.

In 1977, classic rock continued to fight the good fight with albums like Rumours by Fleetwood Mac, Terrapin Station by the Grateful Dead, Steely Dan’s Aja, Billy Joel’s The Stranger, Animals by Pink Floyd, Bat Out Of Hell by Meatloaf, and Running On Empty by Jackson Browne. Other classics that came out in ’77 included the debut album by Foreigner, The Grand Illusion by Styx,

Below, listen to the 1977 episode of the Greatest Year in Music hosted by WXPN’s Mike Vasilikos.