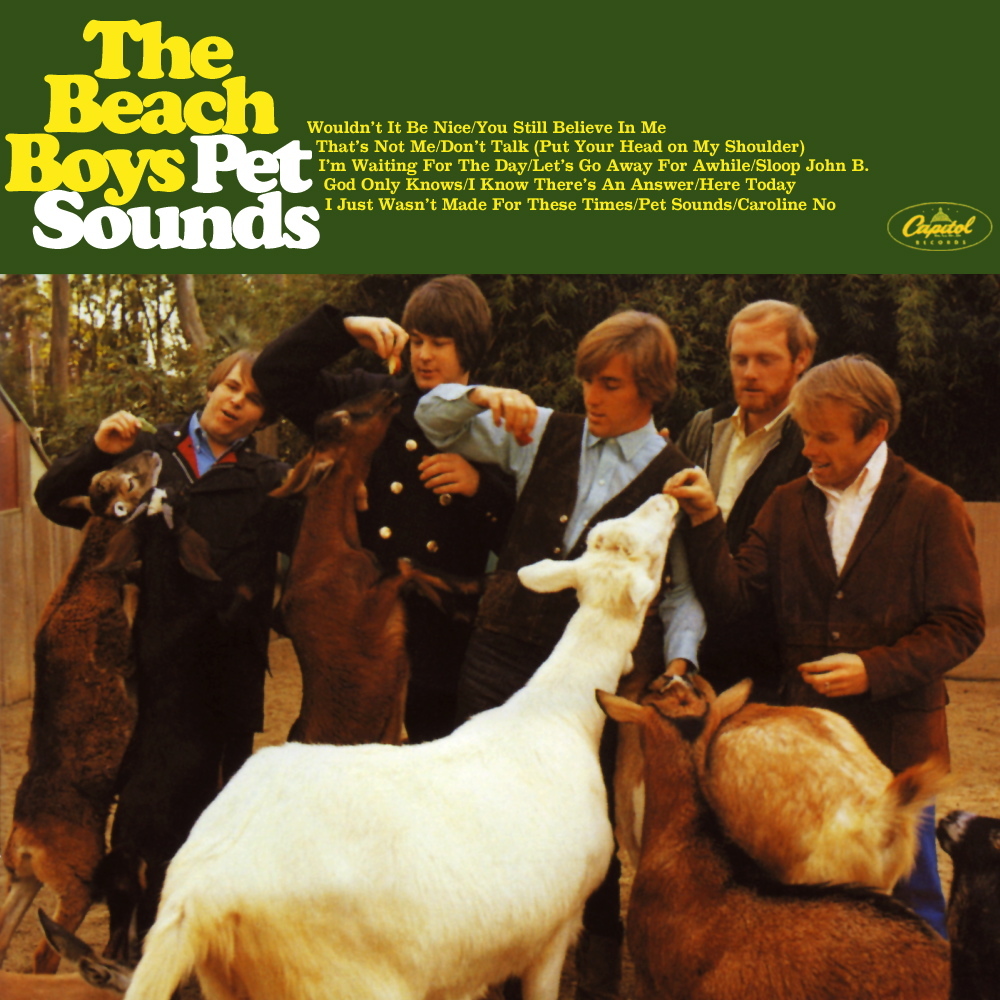 Three of the most important albums were released in 1966

WXPN staff member Wes Bower believes three of the most important albums ever were released in 1966.

Here he weighs in on what they, are and what made 1966 the greatest year in music.

Three of the most important albums ever were released in 1966. The Beatles – Revolver (“Taxman,” “Here, There, and Everywhere,” “She Said She Said”) – arguably their best album; The Beach Boys with Pet Sounds (“Wouldn’t It Be Nice,” “God Only Knows”) – at the time probably the most innovative and creative album ever made; and Bob Dylan dropped Blonde on Blonde, an epic double album with songs as diverse as “I Want You,” “Absolutely Sweet Marie,” and the full sided “Sad-Eyed Lady of the Lowlands.”

Everything after that is icing on the cake. The Rolling Stones released AfterMath, their first full album of all Mick and Keith compositions with the hits “Under My Thumb,” “Paint it Black,” and “Out of Time.” Frank Zappa with The Mothers of Invention released the seminal concept album, Freak Out– and on the other end of the spectrum; Simon and Garfunkel were busy releasing the folk rock albums Sounds of Silence and Parsley, Sage, Rosemary, and Thyme. Buffalo Springfield released their debut LP, including the protest anthem, “For What It’s Worth.” Nina Simone, The Yardbirds, Cream, The Mama’s and The Papa’s, John Coltrane, The Byrds, The Who, and John Mayhall with Eric Clapton all released great and important albums in 1966. There were also the fresh new voices of Tim Buckley, Fred Neal and Tim Hardin. As far as singles, 1966 included classics such as “Good Vibrations” (Beach Boys), “California Dreamin’” (Mama’s and Papa’s), “Kicks” (Paul Revere and The Raiders), “You Can’t Hurry Love” (The Supremes), “Wild Thing” (The Troggs), “Secret Agent Man” (Johnny Rivers), “I Fought the Law” (Bobby Fuller Four), “These Boots are Made for Walkin’” (Nancy Sinatra), and “Dirty Water” (The Standells).

In the end, 1966 is the greatest year in music because of three bands/artists at their creative peaks. The Beatles, Beach Boys, and Dylan created albums that changed the way music was listened to and recorded, and that still are as vibrant and fresh today as they were in 1966.