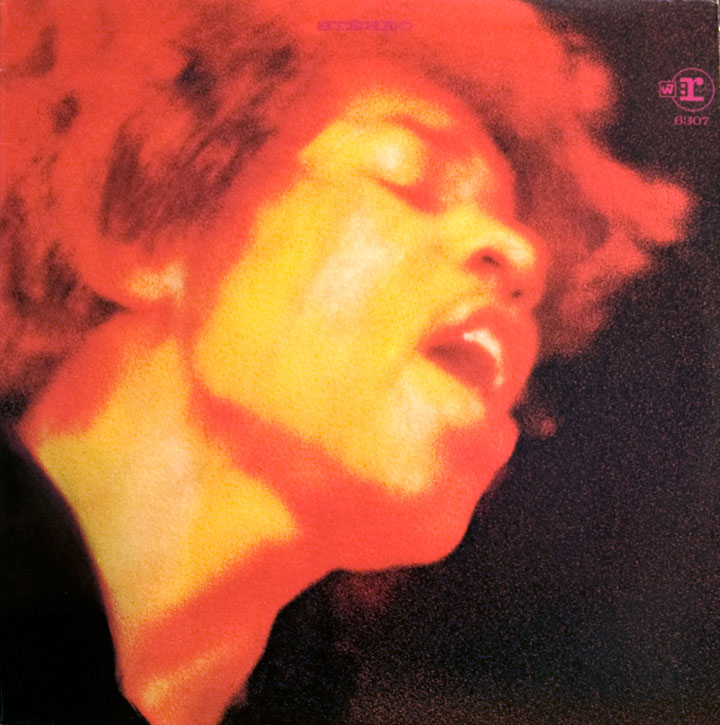 The fourth Greatest Year In Music in the WXPN countdown is 1968.

The Beatles released their classic double WHite album album, Fleetwood Mac and James Taylor debuted, The Delfonics released their now-classic debut La La Means I Love You, Jimi Hendrix Experience’s had its final effort Electric Ladyland, Simon & Garfunkel had continued success with Bookends and the soundtrack to The Graduate and Tiny Tim’s version of “Tip Toe Through the Tulips” became a chart hit.

The country was still deep in the throws of psychedelic exploration with outings from The Association, The Incredible String Band, Big Brother and the Holding Company, The Amboy Dukes and Quicksilver Messenger Service.
Meanwhile, bands were reaching out of their blues rock / psych rock days and beginning to plant the seeds of prog rock. Procol Harum’s Shine On Brightly, Iron Butterfly’s In-A-Gadda-Da-Vida and Cream’s Wheels of Fire were early instances of the style that grew prominent in the 70s.

Listen to our 1968 Spotify playlist below.