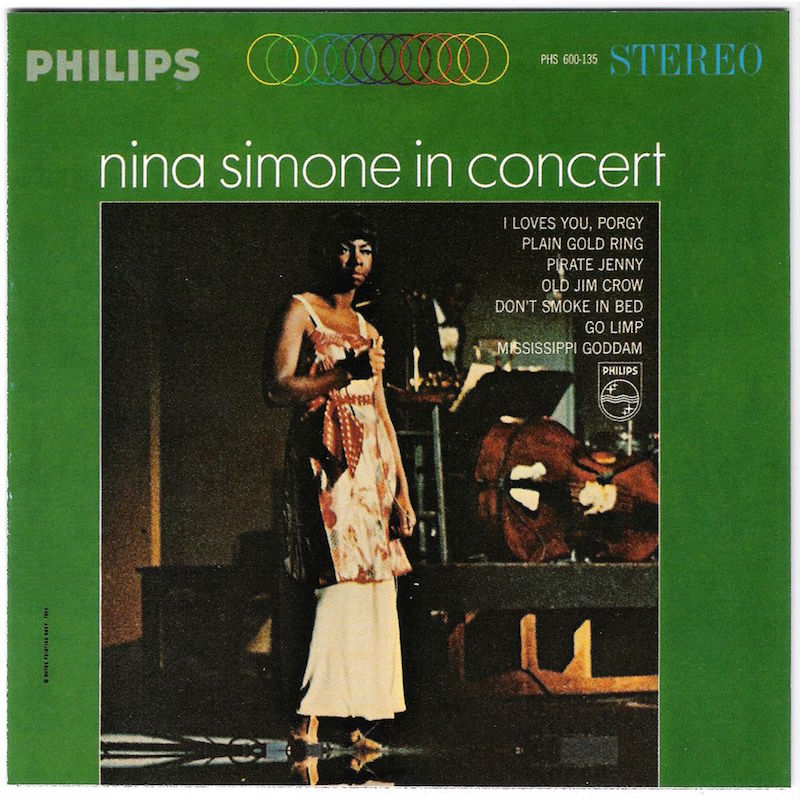 We asked West Philly rapper The Bul Bey to pick his favorite year in music.

The Bul Bey released his debut full-length Shaking Hands and Kissing Babies earlier this year and has a couple of shows coming up, including October 30th at Franky Bradley’s and November 6th at a secret location. Read his case for 1964 below and vote for your favorites here (voting ends tomorrow!).

So many things make music great. What’s often not talked about is the context in which the music exists. For example, the environment the music was made in, the time of day music is listened to, and also the time in which the music was released. That may be the most important. Music reflects so much of the artist but it also serves as a window into time. We can honestly look into the past, and even the future, just by pressing play on a song. With all that said I will try and narrow down the best time in music, specifically the year, based off of songs we all press play on.

Speaking candidly, you can probably choose any year in the 60s as the “greatest.” But I’m going to focus on 1964, because there was consistent changing and shifting in terms of our politics, our communities, and our music figures.