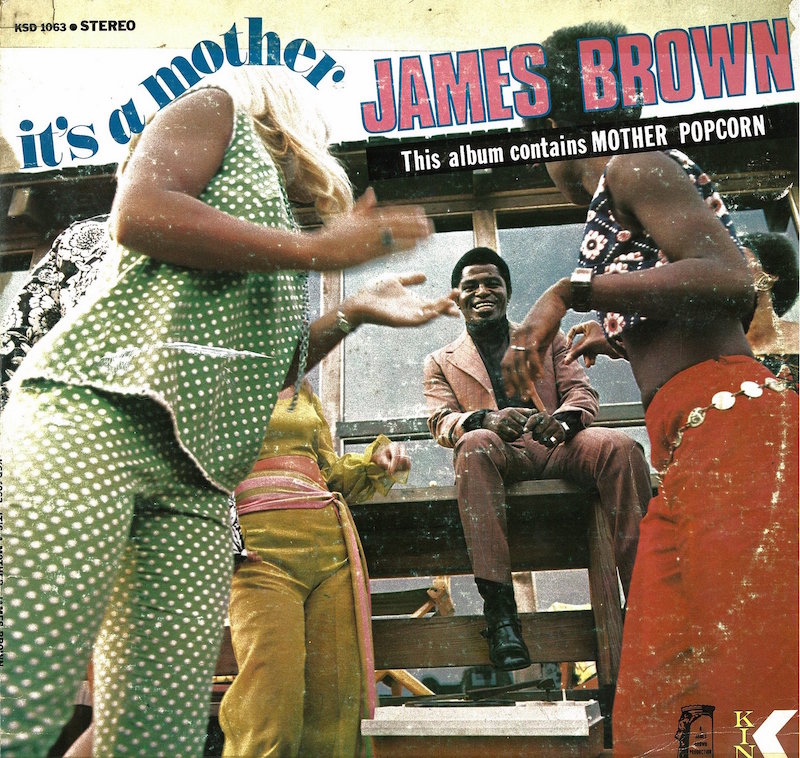 Scott Billington on why 1969 is the Funkiest Year in Music

We asked Rounder Records’ Scott Billington to pick his favorite year in music.

Scott Billington is a Grammy-winning New Orleans-based music producer, and vice president of A&R at Rounder Records. He has also contributed to XPN’s year-long Zydeco Crossroads project, which comes to a close tonight and tomorrow at World Cafe Live (more information here). Read Scott’s case below and vote for your favorite year here.

1969 was the year I graduated from high school—a year of great political change and generational tumult. I was playing music three or four nights a week in Boston folk clubs, and I couldn’t decide whether I wanted to be a hippie or a blues hipster, but I felt that I was part of the emerging counterculture. I eventually settled on a uniform of a beat-up army jacket and embroidery on the hems of my bellbottoms.

Yet, even if The Archies’ “Sugar Sugar” was the most-played record on the Billboard charts, 1969 was a year when the music led the way, and when musicians pushed boundaries that the record companies may not have fully understood. It was a year when funk and Southern-influenced roots music were part of everyone’s consciousness. 1969 was also the year of Woodstock, when the counterculture became mainstream, and where Jimi Hendrix sacrificed his guitar onstage.

How astonishing it was to hear hard-core funk such as The Isley Brothers’ “It’s Your Thing,” James Brown’s “Mother Popcorn” and Sly and the Family Stone’s “Everyday People” on Top 40 radio. The Stones’ “Honky Tonk Woman,” Tony Joe White’s “Polk Salad Annie” and Creedence Clearwater Revival’s “Proud Mary” brought a new twist to older roots music styles. The pure gospel of the Edwin Hawkins Singers’ “Oh Happy Day” and the elegant blues of B.B. King’s “The Thrill Is Gone” were hit records. It wasn’t even necessary to listen to the hipper FM stations to hear great music.

Still, a switch to the FM dial yielded more treasures—usually songs that were too long for AM radio. Isaac Hayes’ Hot Buttered Soul album led to a new soul sound, with its 19-minute “By the Time I Get to Phoenix.” Miles Davis’s In a Silent Way defined fusion jazz, taking in everything else that was happening in rock and R&B, and giving young talent such as Herbie Hancock, Chick Corea and John McLaughlin a widely heard platform. Led Zeppelin 2 was released, with the band finding a sound that broke free from its blues-rock beginnings.

Certainly, the music we hear as teenagers has a more profound effect on us than what we may hear later in life, but a great deal of 1969’s music is still popular today, even among younger people. If we had to choose a year when the foundations of today’s music were laid, and when new sounds were coming at us from all directions, 1969 might be it!