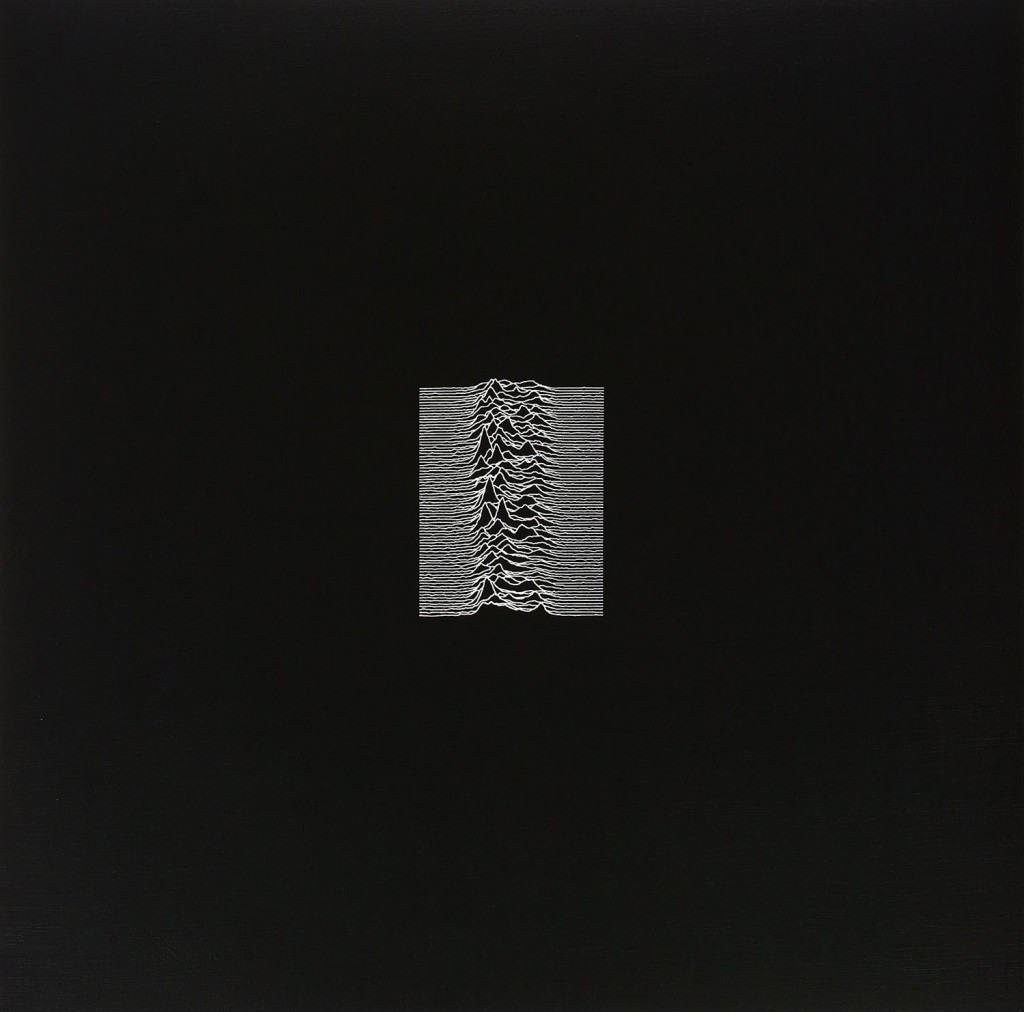 We asked the movie enthusiasts of the Philadelphia Film Society to pick their favorite year in music.

Taking a quick break from organizing the Philadelphia Film Festival (which opens tonight and runs through November 1st), PFS Programs Coordinator Trey Shields and Programs Director Allison Koehler gave us their thoughts on 1979 below. Vote for your favorite year here.

When asked by PFS Programs Director Allison Koehler to name the best year in music, I immediately replied “1979.” This may have been at least partially due to the Smashing Pumpkins track playing in our office at the time (perfect credits song by the way), but I’d like to think it was fate.

1979 has always been a significant year in my personal journey of music discovery. It’s a year or two after punk broke and just on the cusp of the ubiquitous use of synths and electronics. It’s when disillusionment, frustration and rebellion often found in punk began to shift from external to internal. Whereas once Wire, dripping in sarcasm, screamed “Stay glued to your TV set!” were now admitting “For this is real / I’ve tears in my eyes / Am I laughing or crying? / I suggest I’m not lying.”

Of course, the reigning king of all that is internal brooding, Joy Division’s Unknown Pleasures, was released this year. Taking traditional punk music, inspired by a legendary Sex Pistols concert, and working with famed out there producer Martin Hannett, the boys of Joy Division crafted a sound never heard before. These otherworldly sounds mixed with atypical compositions heralded that the genre post-punk was here to stay; without losing any of the emotional ferocity that was synonymous with punk. Other forbearers, and personal favorites, of the genre had releases this year like Gang of Four’s Entertainment!, Public Image Ltd.’s Metal Box, and Wire’s 154.

The other highlighted entry of 1979 for me is Talking Heads’ Fear of Music. The second Eno-produced Heads album and my personal favorite, features a bleak, black cover, not unlike Unknown Pleasures. Although Joy Division’s debut featured sounds from another world, Fear of Music took traditional rhythms and tropes of disco, punk and rock and blasted them into a dystopian land where all you can hope for is a chair in heaven and some peanut butter.

Other highlights of the year include:

Finally, to bring this piece full-circle, 1979 also happens to be the year the film Life of Brian from the Monty Python troop was released. As fate so happens, the Philadelphia Film Society, in partnership with UPenn, is presenting the film at a FREE outdoor screening as part of our 24th Annual Philadelphia Film Festival. On October 29th at 7:30 PM, the film will be screened outside at Shoemaker Green on UPenn’s campus. Bring snacks, refreshments, warm clothes and blankets for a film that is just as hilarious and relevant today as it was nearly 40 years ago.  And always look on the bright side of life.