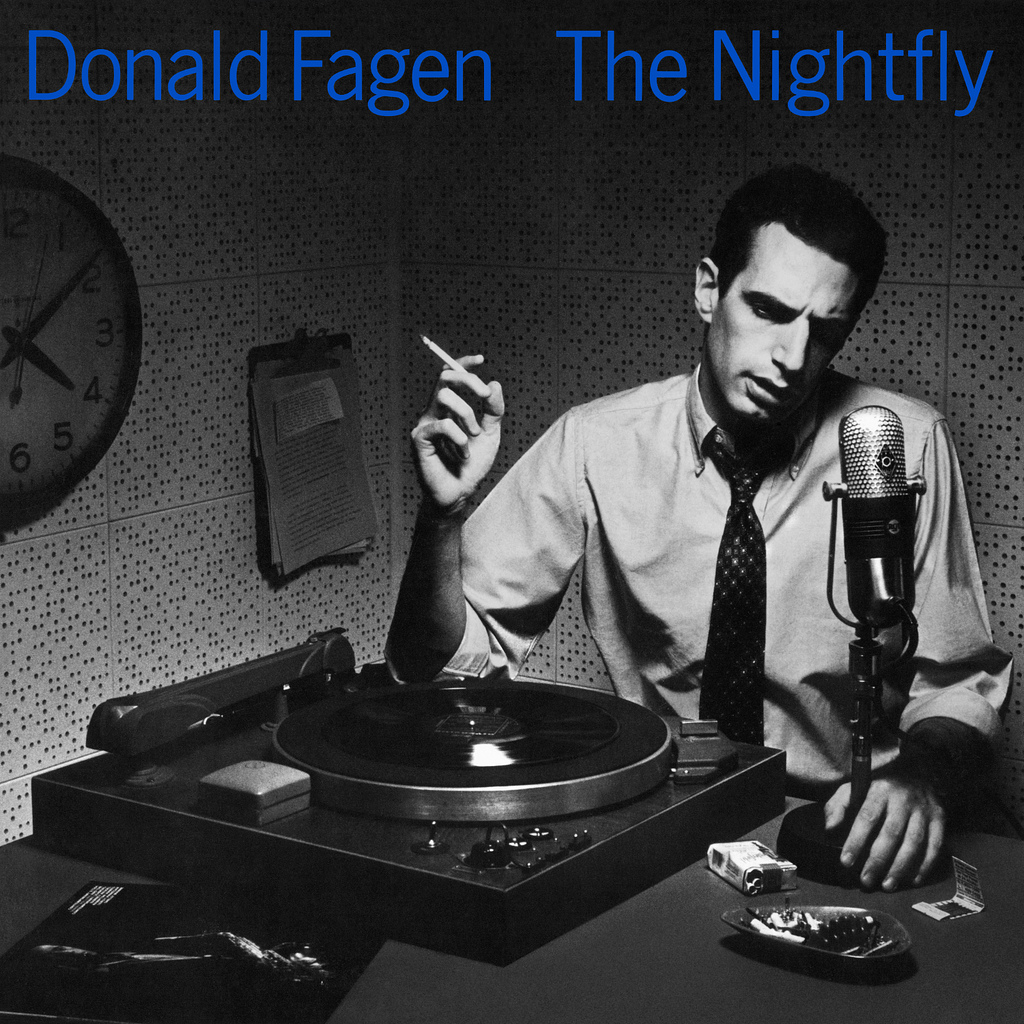 Voting for XPN’s Greatest Year In Music starts Monday, October 5th and ends October 26th. Starting Monday, November 2nd, we’ll play back the 10 Greatest Years In Music. Listen to a snapshot of some of the incredible music that came out in 1982. From Donald Fagen, Michael Jackson, Bruce Springsteen, Yaz, Duran Duran, XTC, Marshall Crenshaw and more, 1982 was filled with some of the greatest music of all time. Listen below, and be sure to let us know what you think in the comments below.