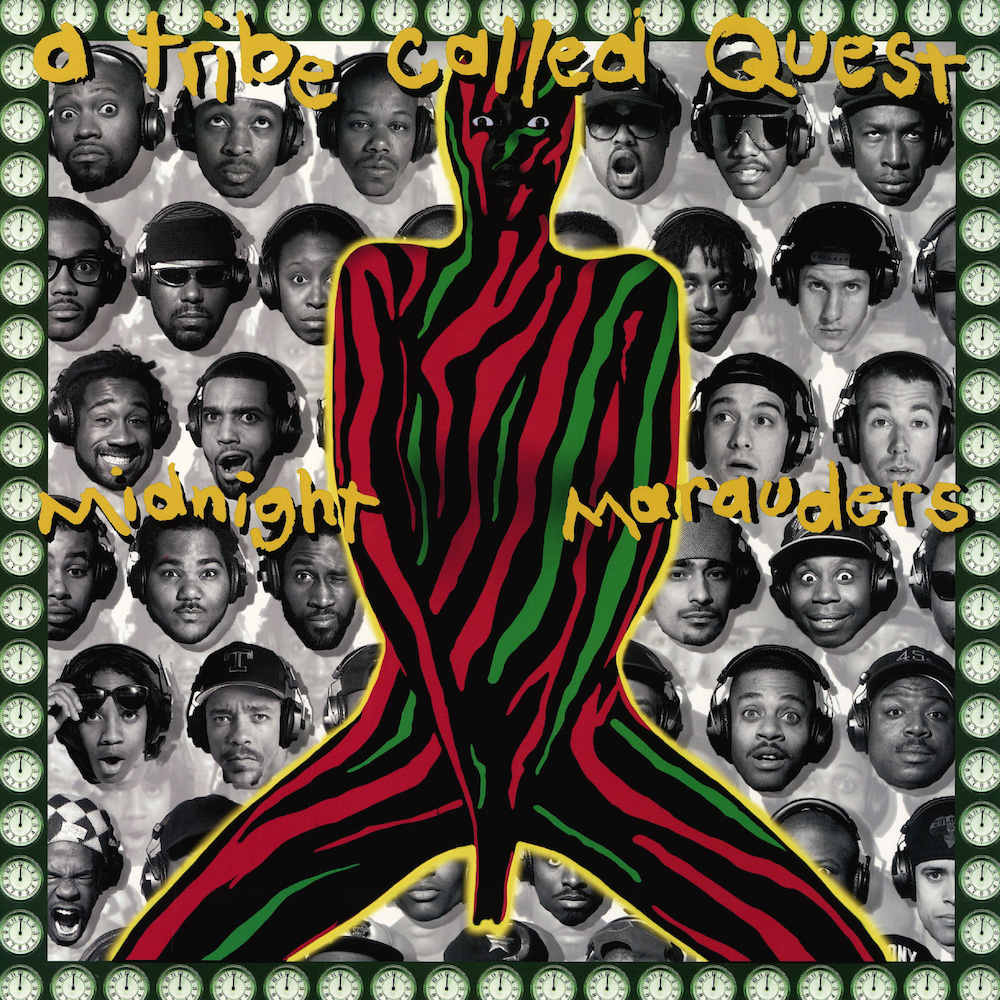 1993: A long list of seminal releases from some big acts

While singer-songwriters were rising to the forefront thanks to debuts from Phair, Crow, and Aimee Mann, hip hop was also going through a revolution. 1993 spawned debuts from Wu-Tang Clan, Snoop Dogg, Dr. Dre and Souls of Mischief along with the landmark third LP Midnight Marauders from A Tribe Called Quest.

Meanwhile, Nirvana’s final album In Utero was released, The Breeders’ Last Splash turned out to be the best outing of their on-and-off career, and Archers of Loaf were leading an indie rock scene that would go on to influence scores of bands in the following years.