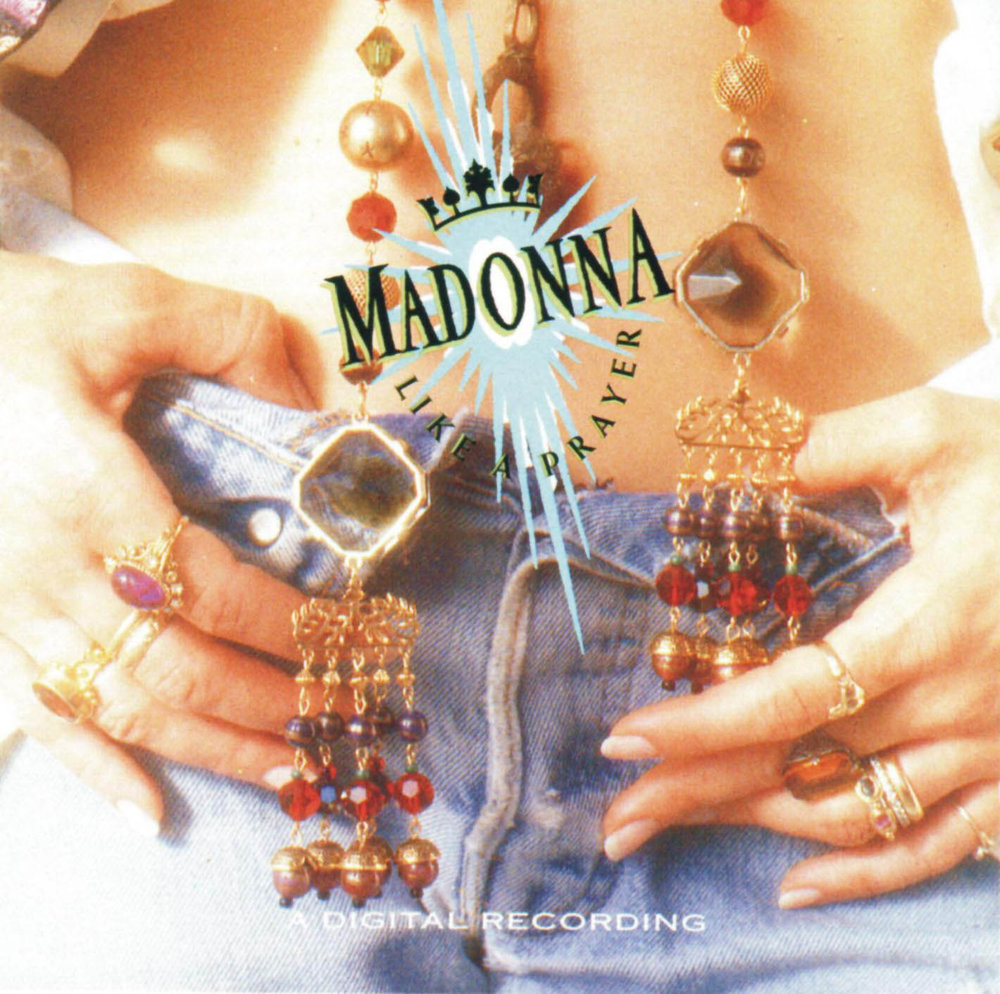 1989: Madonna, Nirvana, The Pixies and NWA rock this year in music

Russia was at the forefront of a lot of minds in 1989, as was the controversial and forward-thinking Madonna.

The year began with Paul McCartney releasing an album of covers exclusively in Russia called  Снова в СССР (Back In the USSR). In August, Motley Crue, Ozzy Osborne and Bon Jovi joined a line-up of rock bands at the Moscow Music Peace Festival to promote world peace.

Also on a lot of minds was Madonna, whose “Like a Prayer” video shocked the Vatican and drew protests from from family and religious groups. The video went on to win the Viewer’s Choice moonman at the 1989 MTV Video Music Awards and is still considered one of her best songs today.

Vermont’s Phish released its first official studio effort with Junta, a cassette tape containing many songs that continue to be fan favorites including “You Enjoy Myself,” “Divided Sky” and “David Bowie.” Their career was on the verge of a major shift that would happen just five years later, but at this point they were just beginning to build their grassroots following.

Other debuts included Nirvana’s Bleach, launching a scene that would go on to define the next several years; Indigo Girls’ self-titled LP; De La Soul’s 3 Feet High and Rising; and Fugazi’s debut LP 13 Songs, a compilation of the tracks released on two previous EPs.

The music of 1989 mirrored the turmoil growing pains of an ending decade, making it the greatest year in music. Don’t you agree?