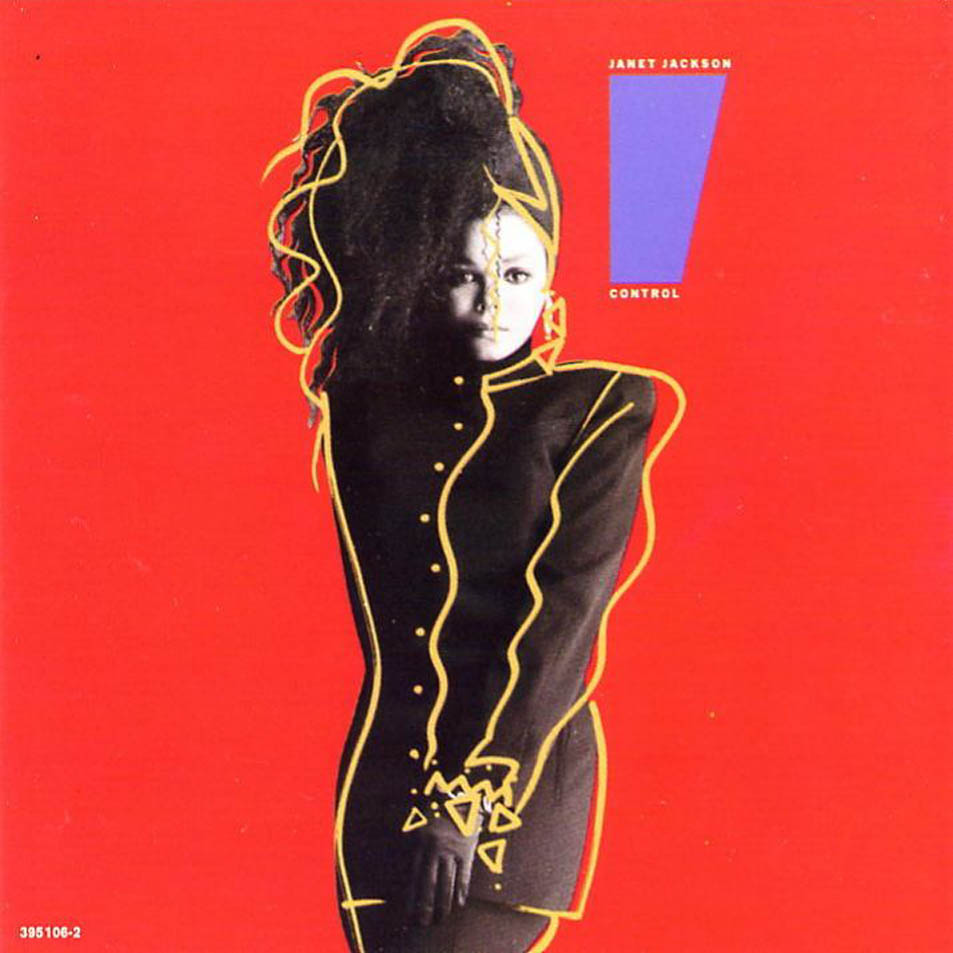 1986 was a big year for pop and hip hop, with several major artists reaching career milestones.

Madonna’s third record True Blue topped the sales charts of 1986, landing her in the Guinness Book of World Records as the year’s most successful singer. Janet Jackson’s Control pushed her into the pop music community and earned her numerous awards and titles. Peter Gabriel’s So was heralded as the best album of his career, as was Bad Brains’ I Against I, and Anita Baker had a breakthrough hit with Rapture, winning two Grammy Awards.

Working to climb out of a slump, Paul Simon’s inventive Graceland brought the music of South Africa into the American mainstream and put him back on top despite controversy surrounding the record.

Are any of your favorite records on this list? Do you think 1986 was the greatest year in music?