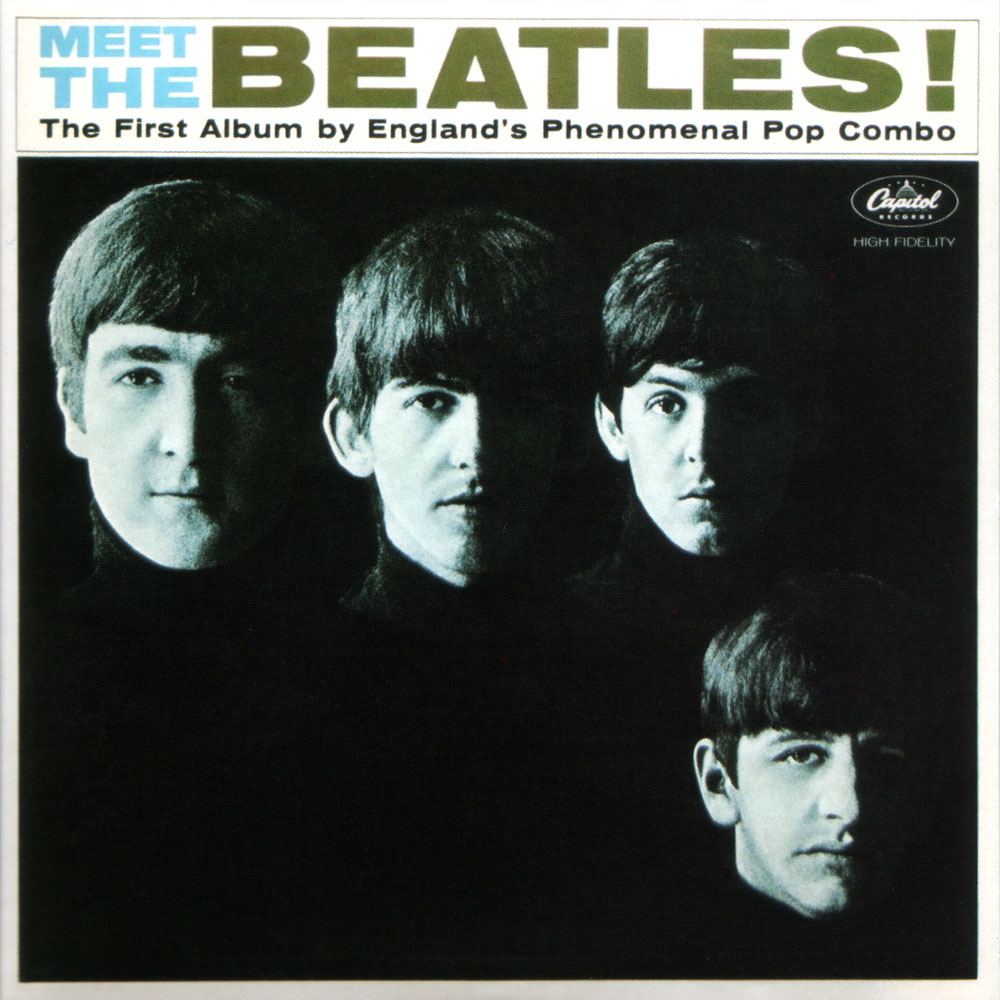 1964: The year of the British Invasion

There is no doubt that 1964 was dominated by The Beatles, a group that changed the relationship between band and fan forever.

1964 marked the release of Meet the Beatles!, the band’s first trip to America and their legendary performance on the Ed Sullivan Show. A cavalcade of British bands followed behind, including The Who and their first single “Zoot Suit” / “I’m the Face” (released as The High Numbers), the Rollings Stones and their self-titled debut LP and The Kinks with a breakthrough single called “You Really Got Me.”

In America, Simon & Garfunkel released their debut Wednesday Morning, 3 AM and Bob Dylan released The Times They Are a-Changin’, creating an anthem for the civil unrest that defined the decade.

The Supremes got their first of twelve Billboard number 1 singles with “Where Did Our Love Go,” following up the success with an album of Beatles and other songs made popular by British bands called A Bit of Liverpool.

The music has obviously stayed with us, but 1964’s biggest impact was the intangible affect it had on pop culture, celebrity and international exchange of ideas.

The Times They Are a-Changin’ – Bob Dylan
Meet the Beatles – The Beatles
Shut Down Vol. 2 – The Beach Boys
The Rolling Stones – The Rolling Stones
Getz/Gilberto – Stan Getz and Joao Gilberto
I Walk the Line – Johnny Cash
Where Did Our Love Go – The Supremes
The Animals – The Animals
Wednesday Morning, 3 A.M. – Simon and Garfunkel
A Girl Called Dusty – Dusty Springfield