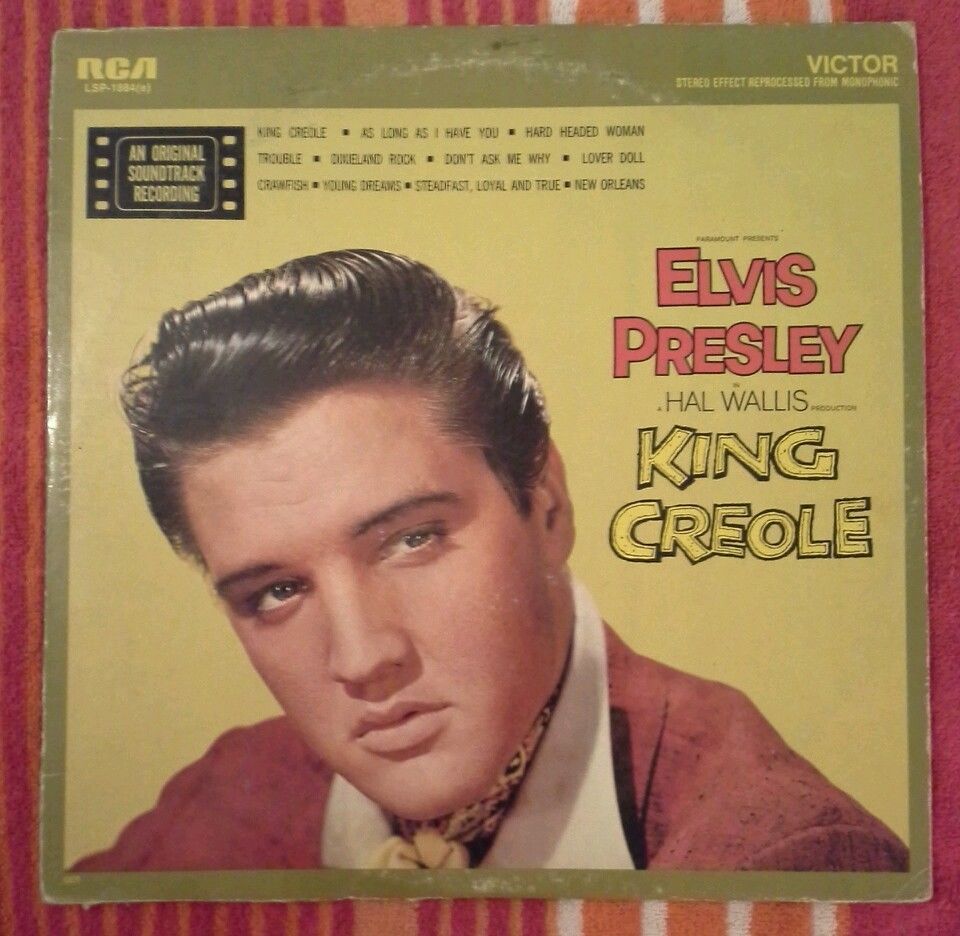 Elvis Presley’s draft notice into the Army impacted popular culture more than any other event in 1958.

After deferring to film King Creole in the early months of 1958, The King of Rock ‘n’ Roll had to put his music and acting careers on hold for two years to serve in the Army. Presley still released eight singles that year, though, with three hitting #1 on the U.S. charts. His entry into the Army and the subsequent cultural effects inspired the 1960 Broadway musical Bye Bye Birdie (which was set in 1958).

Was 1958 the Greatest Year in Music? Let us know in the comments or across social media with #XPNGreatestYear.