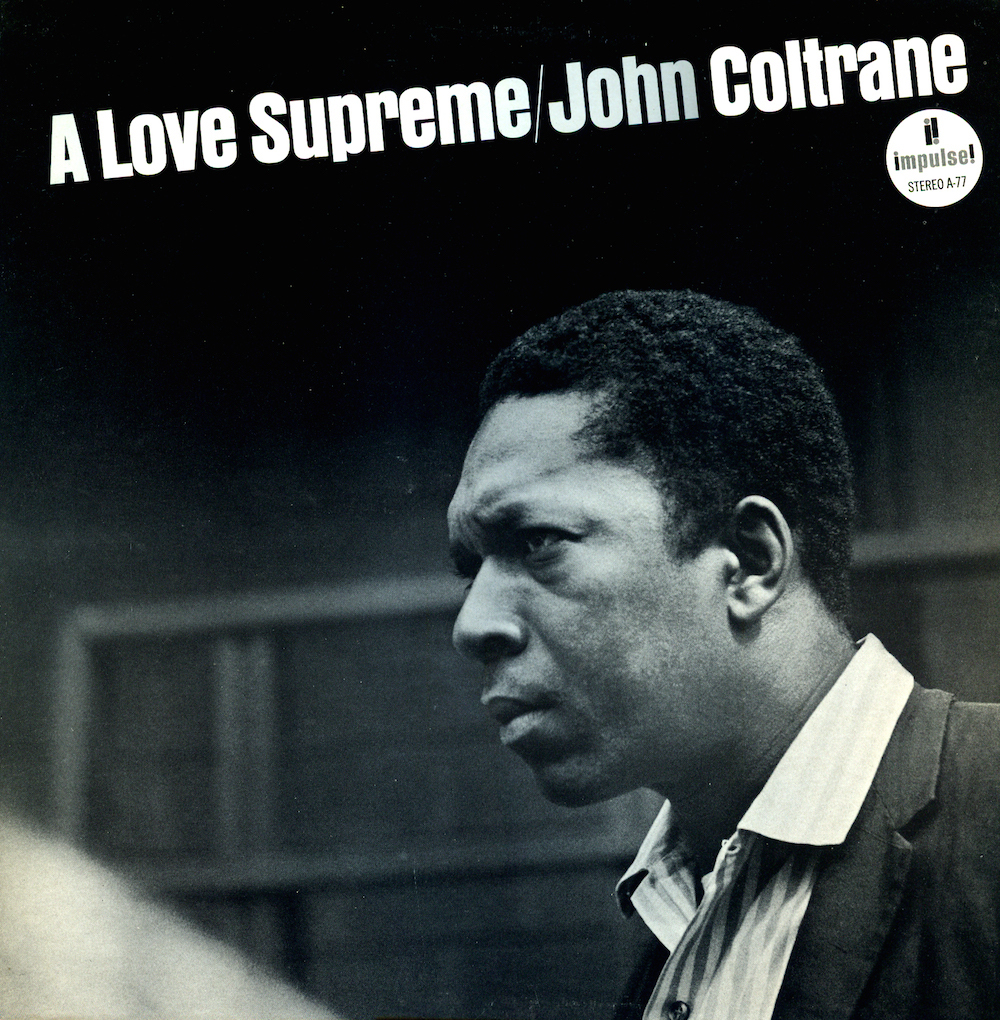 Crowdsourced: Listeners weigh in on the #XPNGreatestYear in Music

We’ve gotten some great input from our XPN listeners on what they think was the greatest year in music.

Read some of their comments below and join in on the conversation yourself! Tell us your pick for the greatest year in music in the comment section below or use #XPNGreatestYear on social media.

“1991 was a good year, start of grunge, I graduated high school and went into Army. Toad the Wet Sprocket, Natalie Merchant, REM, Sting just off the top of my head.”

“1969: Almost every genre of music was going all at once and holding popularity on there own as well as influencing each other , doo wop , classical , jazz , blues , hard rock , early metal , folk , country , avantgarde , bluegrass etc . . .”

“1969 was a great year. It was a year that gave birth to many prototypical bands. You had the Beatles growing up, the Stones getting a little rougher, garage rock started to pick up which evolved into punk rock. It was an amazing year!”

“Led Zeppelin I came out in 1969. “Born on the Bayou” by CCR, The Velvet Underground, Bob Dylan’s Nashville Skyline, The first album by just Crosby, Stills, and Nash without Neil Young, etc….”

“1979: We were transitioning into a new era of music, without yet losing that 70s flair.”

“No Springsteen till the next year, so it can’t be the best.”

“1967. No contest. Jefferson Airplane, Byrds, everything else from the psychedelic era still endures.”

“Hands down, the greatest year in music has to be 1786. That’s the year that Mozart’s Marriage of Figaro premiered. There’s no concrete evidence one way or another, both he and Beethoven were in Vienna so there’s a chance that the two of them might have actually met.”