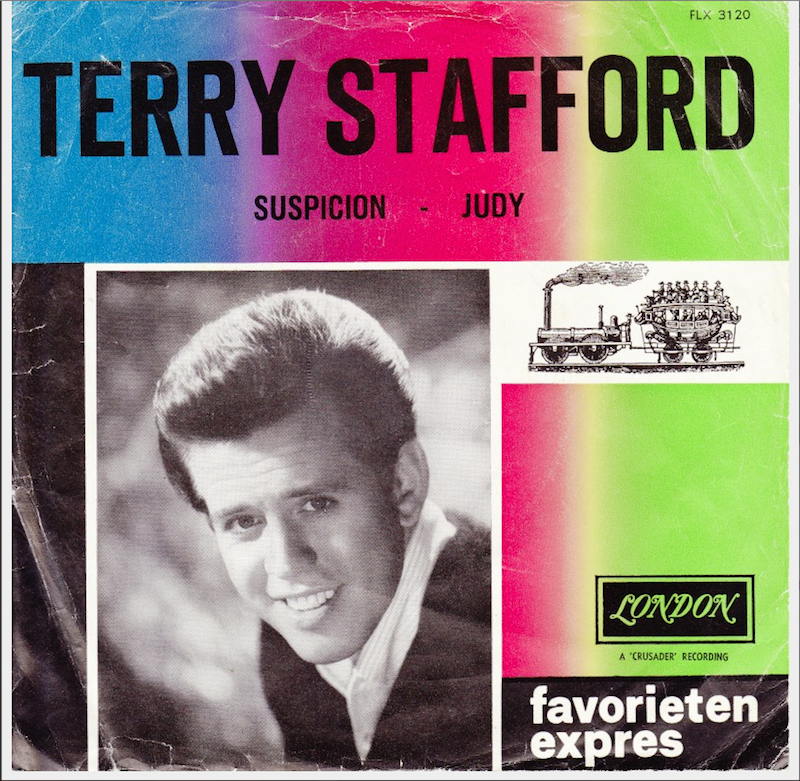 Ben Vaughn on why 1964 was the Greatest Year in Music

We asked musician and radio host Ben Vaughn to pick his favorite year in music.

Ben Vaughn is a legend around here. He led the Ben Vaughn Combo in the 80s, worked as a producer for Ween’s 12 Golden Country Greats in ’96, composed music for 3rd Rock from the Sun and That 70s Show, and now hosts a weekly radio program called The Many Moods of Ben Vaughn (which airs this evening at 5:00 p.m. on XPN, by the way). Read his case for 1964 below and vote for your favorite year here.

1964. The greatest year in pop music? Quite possibly. The year with the most changes? Totally.

It’s an understatement to say that a lot happened in 1964. The year started out with Bobby Rydell and The Singing Nun topping the US charts and ended with groups like the Zombies and the Animals in their place. Record companies, deejays and barbers were scrambling to keep up. It was nuts.

Much has been written about the impact the Beatles, the British Invasion and Motown had on pop music in 1964 and it’s undeniable. They ruled. But in between those new sounds and the ones they were replacing was an interesting mix that Americans went for in a big way. Commercial radio was truly alive with change. Imagine ska and bossa nova co-mingling with folk, rock, country and soul and you get the idea.

Below are clips of Top Ten songs from 1964 songs that illustrate that variety. Prepare to be dazzled!

Keep On Pushing / THE IMPRESSIONS

Remember (Walkin’ In The Sand) / THE SHANGRI LAS 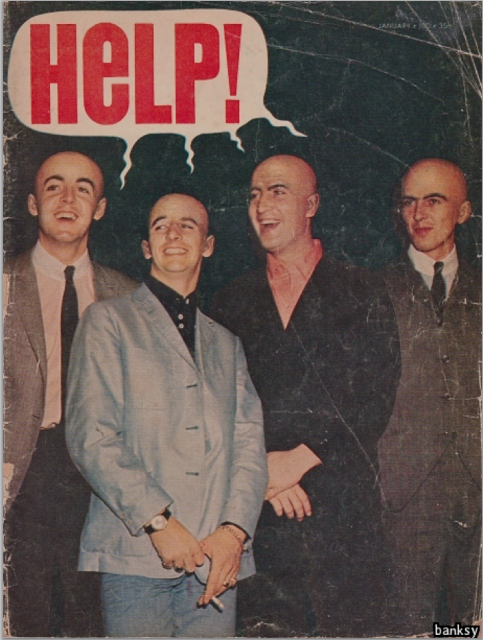