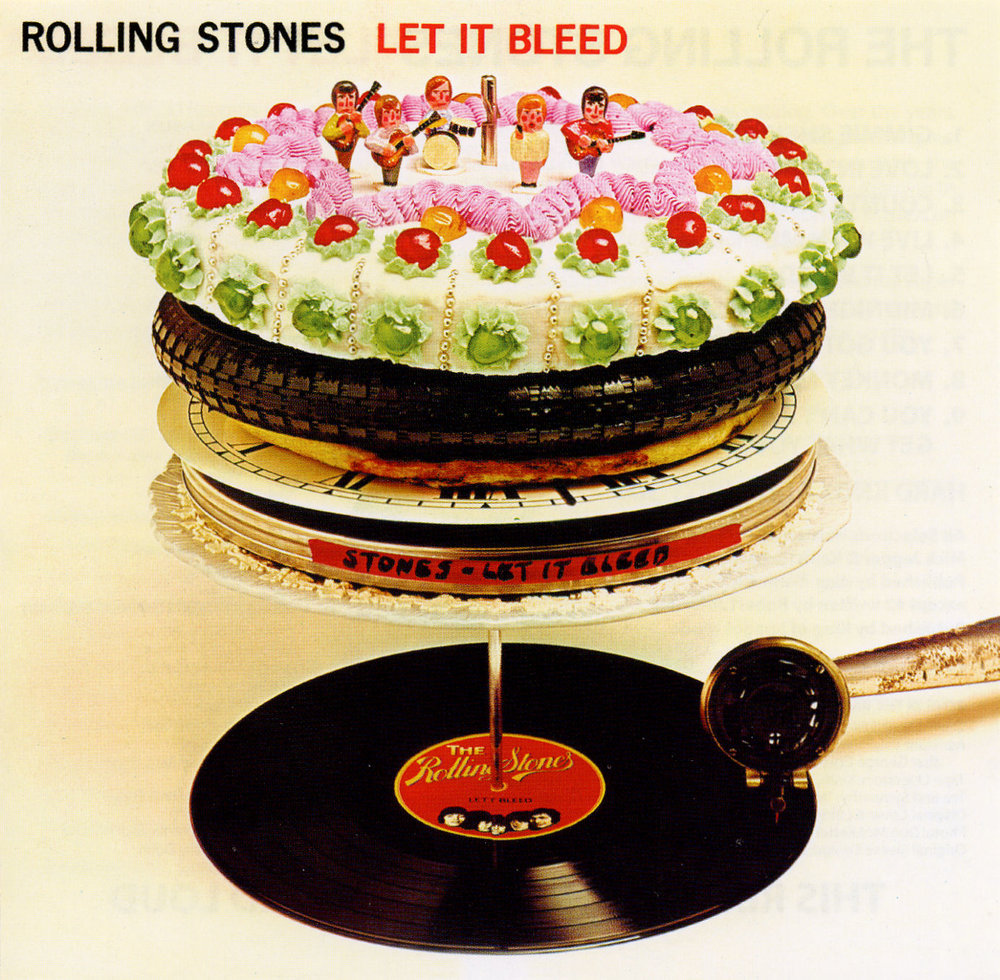 Ben Arnold on why 1969 was the Greatest Year in Music

For WXPN’s Greatest Year in Music, we asked local musician Ben Arnold to pick his favorite.

Arnold recently returned home after a European outing with his Americana / roots rock band U.S. Rails, and he’ll be playing a local show with his solo band at Steel City Coffeehouse on October 30th. Read his case for 1969 below. Vote for your favorite year here.

All I can say is, in 1969, when I was still a very young kid, I was fully aware of what came blasting out of my then teenage sister’s blacklight poster covered bedroom. The list of hits and near hits and deep album cuts continues to permeate every playlist of every classic music station on the waves and on the net today. Including WXPN. It’s simply endless and undeniable. The songs of the Woodstock generation crossed ethnic and genre borders, helped close the door on some of the hippie values of the day, opened some for the more electric, eclectic and controversial artists of the time and brought young people of different ethnic and socio-political backgrounds together. At least, to party.

In rock it was, as it had been, The Beatles’ Abbey Road and The Stones’ Let It Bleed with Led Zeppelin II finishing out the unholy trinity. Oh yeah, and that little Tommy thing from The Who. At the same time, aggressive albums by The Velvet Underground, The Stooges, and even Iron Butterfly were paving the way for metal. The rock and soul of Sly & The Family Stone, Santana and Cream and all while The Grateful Dead were building a worldwide community on the road. There were the soon to be heavily rotated staples from country fried rock and folk-rock masterminds like CCR, Fairport Convention (Liege and Lief), CSNY, Dylans’ Nashville Skyline,  The Band (The Band) Neil Young (Everybody Knows This Is Nowhere) and Johnny Cash (Live From San Quentin-where he “flipped the bird”, yo!).

The remnants of the hippies were letting the freak flags fly, getting high and dropping out and there was still a strong demand for what was music of an era just previous and what became future standards were released from the likes of a young Barbra Streisand, Elvis Presley (“Suspicious Minds”) and a little known track called “My Way” from Frank Sinatra. All of which I’m sure in some way, were struggling to maintain some sort of relevancy in a world dominated by electric guitars and strobe lights.

Is this all my favorite music? Is it the music I live and breathe with today? Not necessarily, but for a time, a long time, it was the music that was everywhere I was and remained there in much of my young life. The everlasting impact some, or most of these records, made at that time, do so much more than stand the test of time. They are the standard by which any young kid who picks up a guitar and starts to learn to strum a few chords, has to stare down that wall of history and wonder if he or she could ever have what it takes to make anything so everlasting.