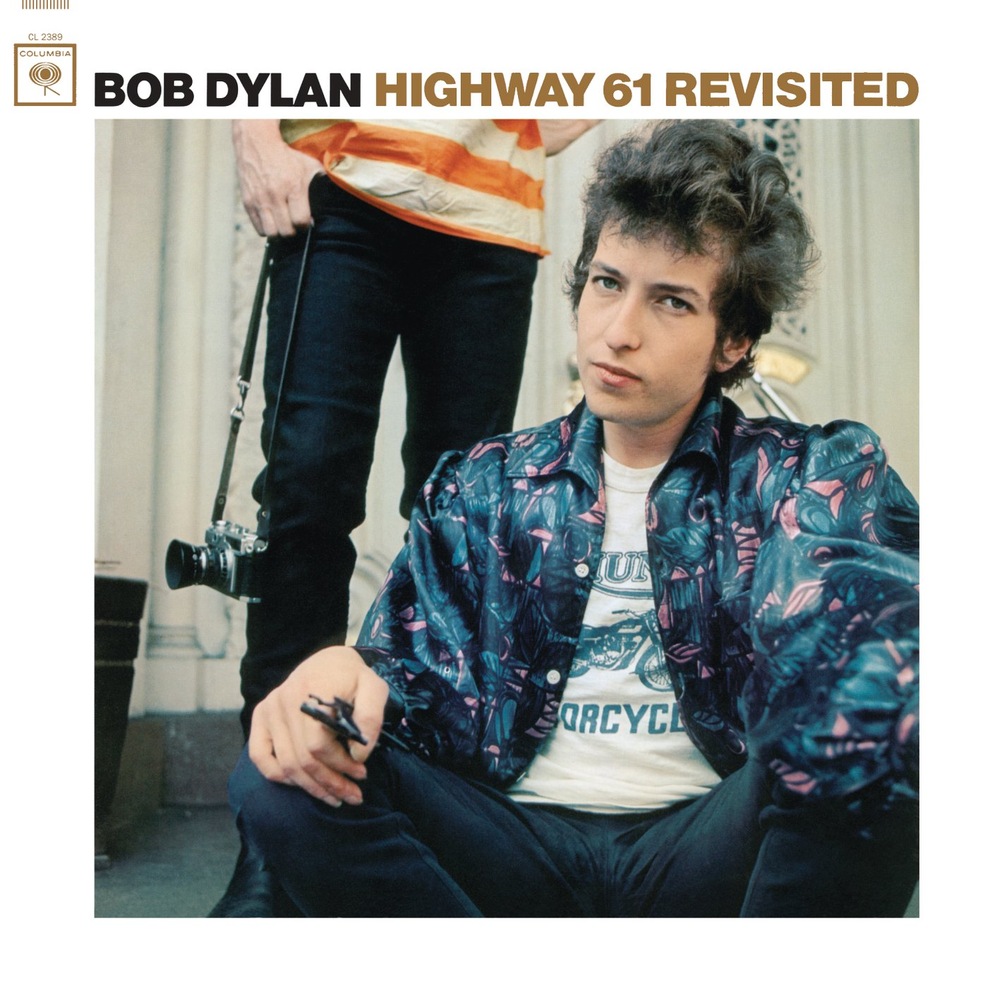 It was the official start of “folk rock” after members of the U.S. press used the term to describe The Byrds. It was also the year of Dylan’s infamous Newport Folk Fest performance when he surprised fans by playing with fully-amped band.

1965 brought us debuts from The Who, Tom Jones, Bert Jansch, Marianne Faithful, The Lovin’ Spoonful, Four Tops, Herman’s Hermits, The Moody Blues, The Wailers, Merle Haggard, and The Shangri-Las.

And a band called The Warlocks formed in Northern California, going on to become the Grateful Dead.

Listen to our 1965 Spotify playlist below.