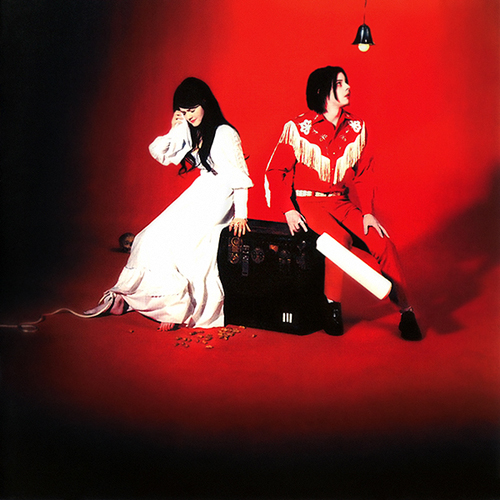 WXPN’s Helen Leicht hosts the 2003 episode of the Greatest Year In Music on Slacker.

Remember life without Facebook or Twitter? Even though the year 2003 seems like yesterday, it was a year before Facebook launched, and three years before twitter started. Social media was barely a blip on the radar, but musically, 2003 was an indie rock explosion with records from The Shins, Death Cab For Cutie, Radiohead, and Cat Power.

Jay-Z released the Rick Rubin produced Black Album, Outkast broke through with Speakerboxx/The Love Below, the White Stripes had a big hit with “Seven Nation Army,” and a then little known Kings of Leon released their debut album. Sufjan Stevens released Greetings from Michigan: The Great Lake State, The Rapture released their red-hot Echoes, and Broken Social Scene delivered the stellar You Forgot It in People.

Below, listen to the 2003 episode of the Greatest Year in Music hosted by WXPN’s Helen Leicht.