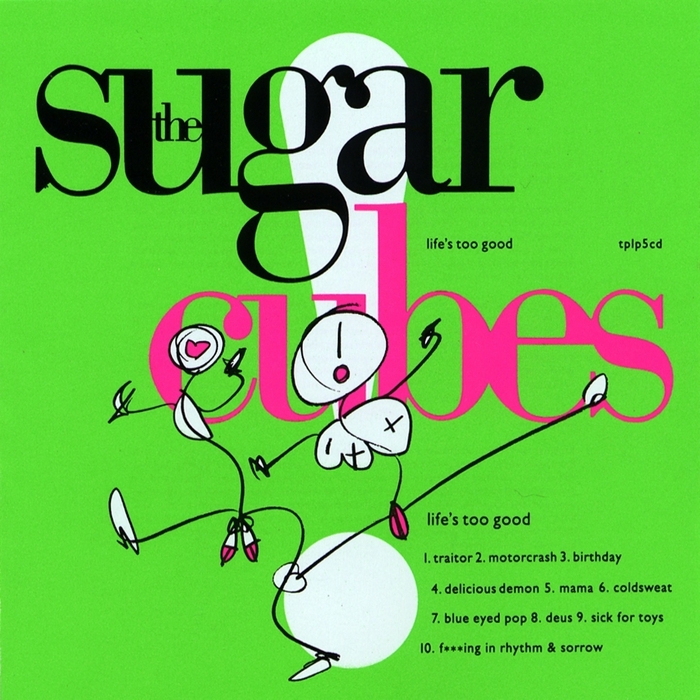 Listen to WXPN’s Dan Reed host the 1988 episode of the Greatest Year In Music on Slacker.

Musically, 1988 was a powerful year. Rap legends Public Enemy released It Takes A Nation of Millions to Hold Us Back, Sonic Youth put out their classic Daydream Nation, we were introduced to a provocative new singer-songwriter, Tracy Chapman, and My Bloody Valentine released their debut album. Other albums that came out in 1988 that have stood the test of time included the debut from the super group, Traveling Wilburys, Rattle and Hum by U2, and Jane’s Addiction’s Nothing’s Shocking. Additional highlights from 1988 include:

Below, listen to the 1988 episode of The Greatest Year In Music hosted by Dan Reed.