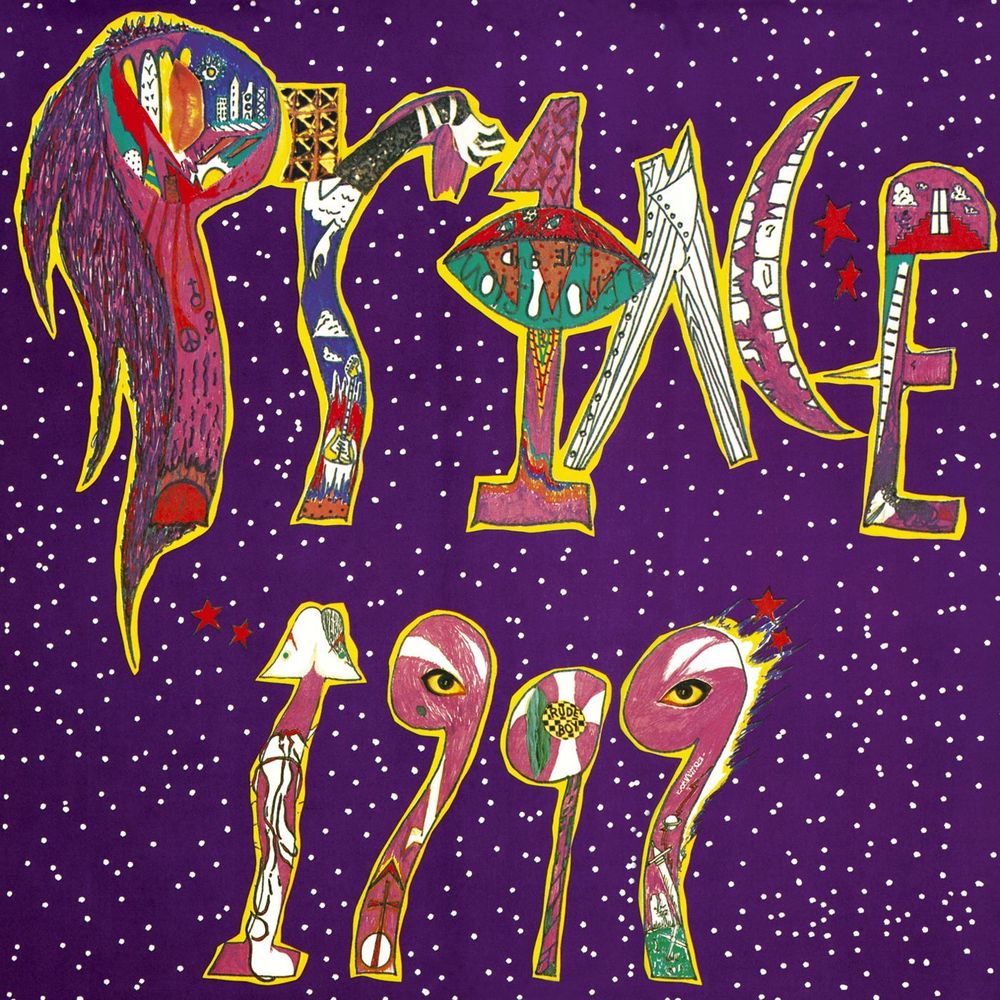 The year 1982 comes in at #19 in the XPN Greatest Year in Music countdown.

Michael Jackson’s Thriller, Bruce Springsteen’s Nebraska, Prince’s 1999, and Richard and Linda Thompson’s Shoot Out The Lights, were just a handful of some of the great releases in 1982. Listen to our 1982 Spotify playlist below.