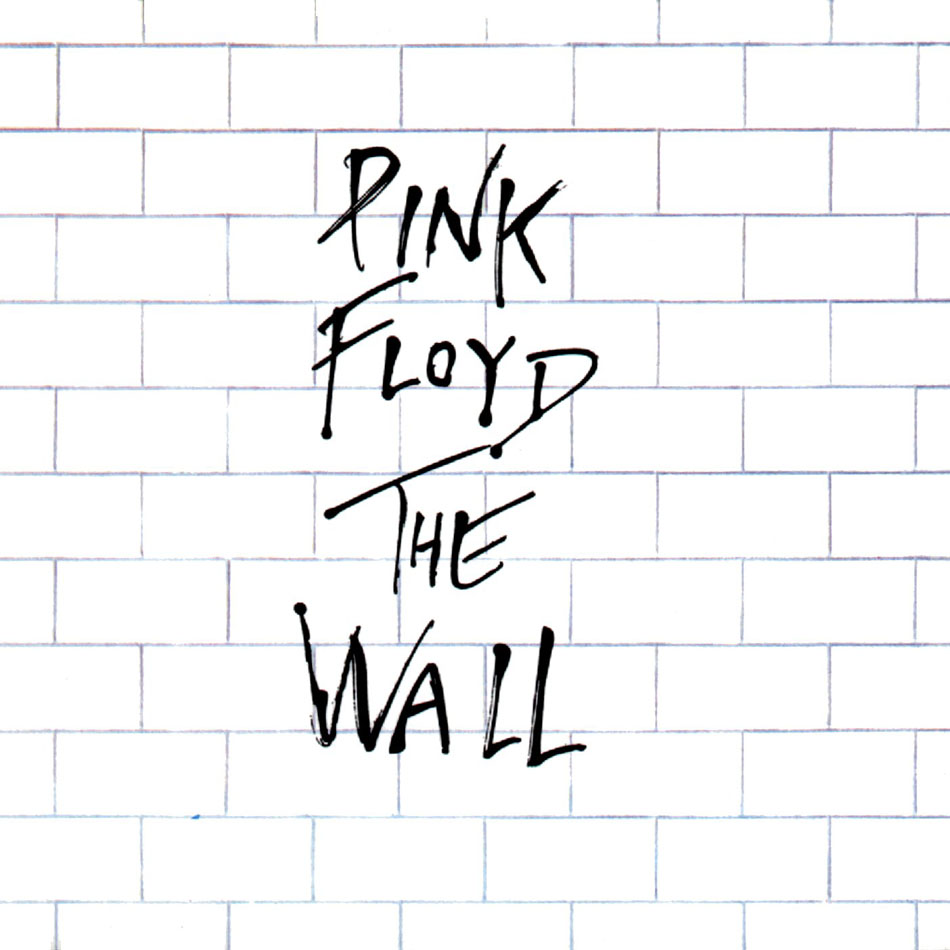 1979 is number 15 in the greatest year in music countdown.

It was a year capped off by classics like London Calling by The Clash, Pink Floyd’s The Wall, Off the Wall by Michael Jackson, Rust Never Sleeps by Neil Young, Highway To Hell by AC/DC, Fear Of Music by Talking Heads and Entertainment! by Gang of Four.

Listen to our 1979 Spotify playlist below.