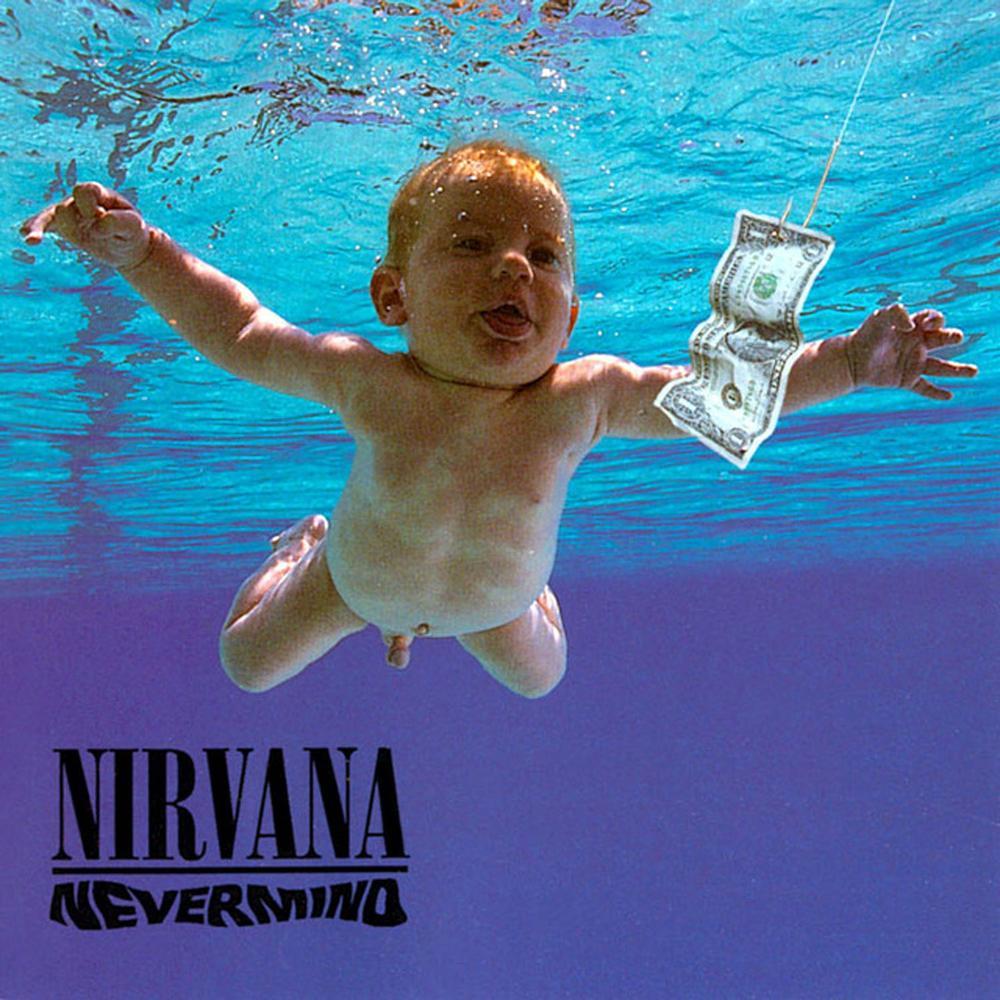 Can you Nirvana? 1991 was the year that grunge music exploded with Nirvana’s Nevermind taking over the hearts and souls of rock and roll fans all around the world. Some other important record records from 1991 included: Achtung Baby by U2, Ten by Pearl Jam, My Bloody Valentine’s Loveless, Metallica’s self-titled release (the Black album), Screamdelica by Primal Scream and A Tribe Called Quest’s now classic The Low End Theory.

Below, listen to our 1991 Spotify playlist.