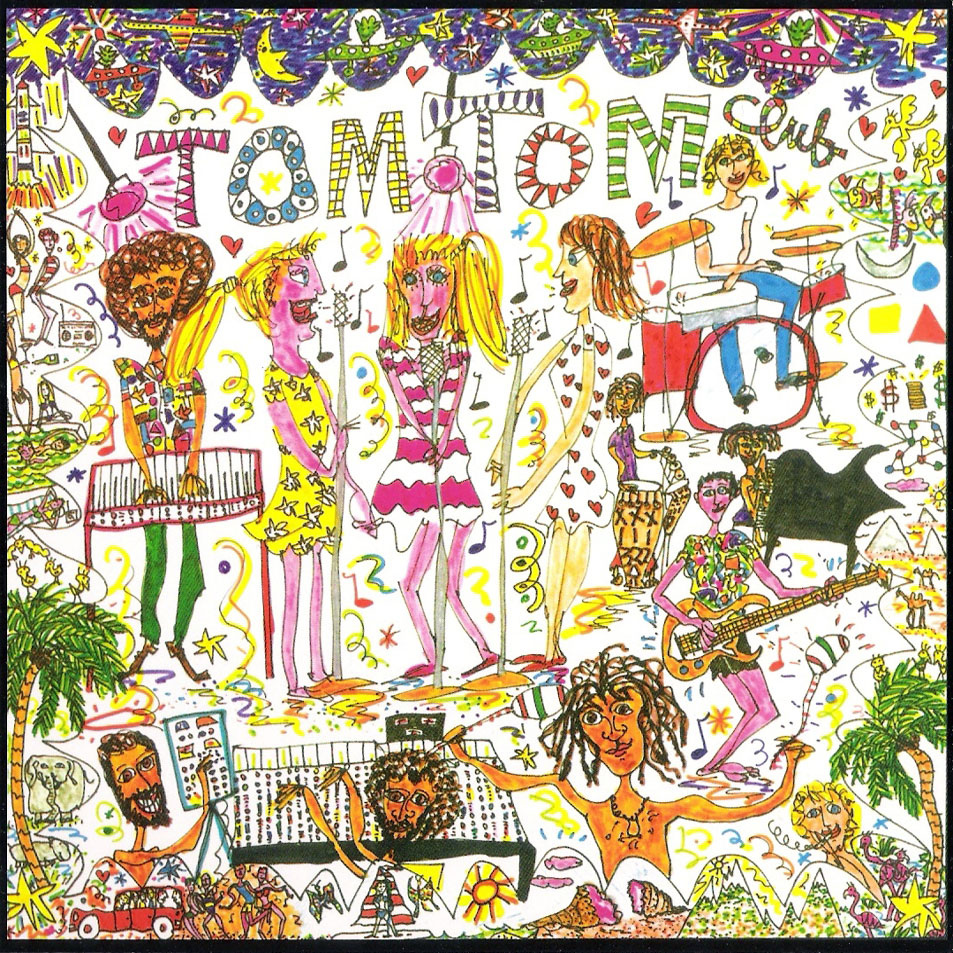 Listen to 1981: The Greatest Year in Music, hosted by WXPN’s Eric Schuman on Slacker

Midway through 1981, the world of music was changed by the launch of MTV. WXPN’s Eric Schuman takes you into 1981 on Slacker.

While New Wave continued to flourish, 1981 was all over the musical map. The Go-Go’s debut Beauty and the Beat was an immediate commercial success and sat at number 1 on the Billboard 200 chart for six weeks. Black Flag and The dB’s released influential records in their respective genres of hardcore punk and power pop, while Kraftwerk drew inspiration from an increasingly digitized way of life on Computer World.

1991 gave us records by Stevie Nicks, The Replacements, Tom Tom Club and Phil Collins’s first solo outing.
Rosanne Cash reached number 1 on the Billboard Country Charts with Seven Year Ache, Rick James released his instant funk hit Street Songs, and Miles Davis returned to music after a six-year retirement with The Man with the Horn.
As diverse as 1981 was, two blue eyed soul singers from Philly, Hall and Oates would have a massive hit album, Private Eyes.

Below, listen to the 1981 episode of the Greatest Year In Music hosted by WXPN’s Eric Schuman and Slacker.